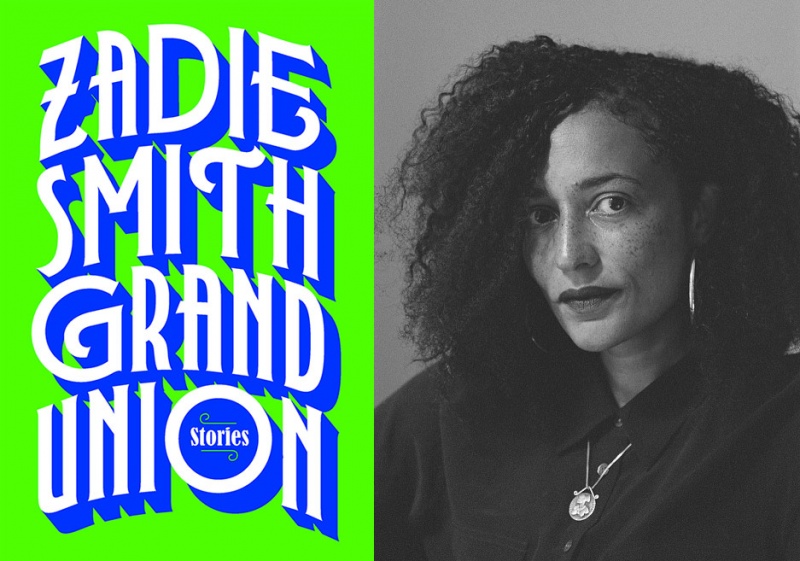 Join Zadie Smith in conversation with writer and broadcaster Eleanor Wachtel about her first short story collection, Grand Union and the themes that inform her work. Smith writes about time and place, identity and rebirth, the persistent legacies that haunt our present selves and the uncanny futures that rush up to meet us.

Zadie Smith is the author of the novels White Teeth, The Autograph Man, On Beauty, NW and Swing Time, as well as a novella, The Embassy of Cambodia, and two collections of essays, Changing My Mind and Feel Free. She is also the editor of The Book of Other People. Zadie was elected a fellow of the Royal Society of Literature in 2002, and was listed as one of Granta’s 20 Best Young British Novelists in 2003 and again in 2013. White Teeth won multiple literary awards including the James Tait Black Memorial Prize, the Whitbread First Novel Award and the Guardian First Book Award. On Beauty was shortlisted for the Man Booker Prize and won the Orange Prize for Fiction, and NW was shortlisted for the Baileys Women’s Prize for Fiction. Zadie Smith is currently a tenured professor of fiction at New York University and a Member of the American Academy of Arts and Letters.

Eleanor Wachtel is the voice of Canadian literature on Writers & Company as heard on CBC radio—a show that in 2011 was a Silver Radio Winner at the New York Festivals Prize for the World’s Best Radio Programs . In 2002, she won the Jack Award for the Promotion of Canadian books and authors. She has been awarded eight honorary doctorates, and in 2005 she was named to the Order of Canada. She has also written books chronicling her interviews with prominent writers.