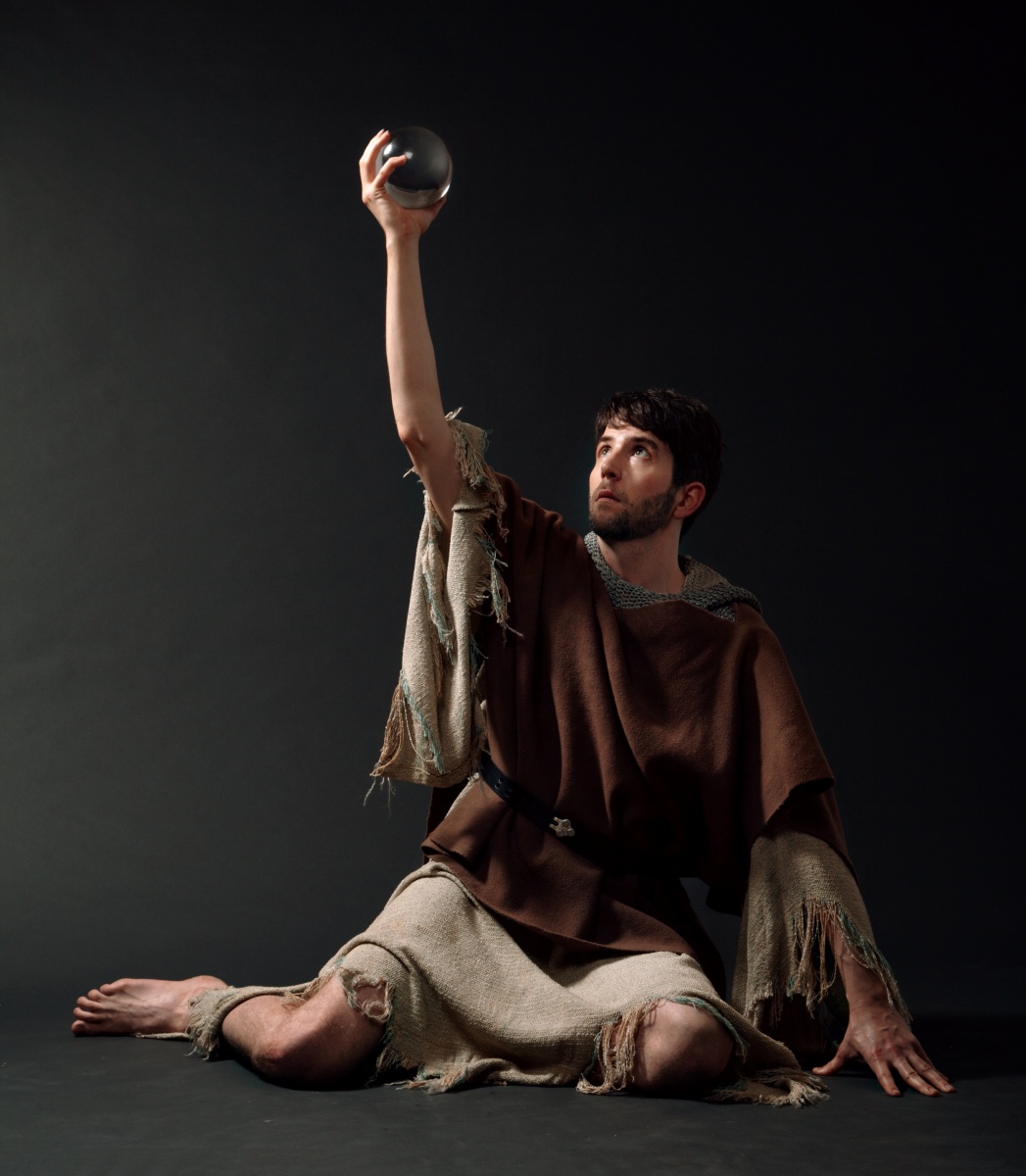 This Thanksgiving, the soaring ceilings of Walker Court will be filled with the heavenly sounds of an all new AGO Live performance. Songs of Heaven is a divinely inspired mashup that puts a new spin on choral singing. Commissioned by the AGO and performed by the Choir of St. James Cathedral, this 60-minute program features the world premiere of three new choral pieces composed by leading Canadian musicians Owen Pallett, Cris Derksen and Matt Smith.

In anticipation of the two performances (October 12 and 13), we took a minute to get Owen Pallett’s thoughts on the experience overall, and how these powerful contemporary compositions relate to our new major exhibition, Early Rubens. We also talked about his selection of works by American composer Julius Eastman that will be played by harpsichordists at various times throughout the week inside the exhibition.

AGO: You’ve selected works by the 20th century American composer Julius Eastman to be a significant part of the Early Rubens exhibition experience. How do they relate?

Pallett: Eastman is one of many composers who create large musical works for keyboard instruments that complement, to my mind, Rubens’s own paintings. I picked Eastman largely because of the violent, powerful quality to his writing, and how well I anticipated the work would translate to the harpsichord.

AGO: Is this your first time working with harpsichord?

Pallett: No. My father owned a Sabathil harpsichord when I was growing up, and it was passed on to me. I used it on several recordings. After meeting Dawn and Den (harpsichord makers)   at Claviers Baroques, I became better acquainted with the instrument and its possibilities. It is a harsh and bright instrument and is a difficult instrument to write well for, so I hope my arrangements will to be up to the task.

AGO: Songs of Heaven marks the premiere of new compositions by you, Cris Derksen and Matt Smith, written for antiphonal choir. What appealed to you about composing for a choir?

Pallett: I have seen many concerts in Walker Court at the AGO, and I felt that the natural reverberation of the space would lend itself very well to acoustic performances – harpsichord and choir. I love composing for choir, largely because I enjoy setting text to music.

AGO: The antiphonal setup means that sound will be coming from various directions during Songs of Heaven. How would you suggest audiences experience the performance?

Pallett: I would encourage quiet movement around the space, so that the audience can enjoy different vantage points and placements. Antiphonal choirs, historically, would not allow such movement. I hope that the audience will respectfully engage with the four choirs in a similar way.

AGO: Do you have a favourite work by Rubens?

Pallett: I really enjoy the lighting experiments in Samson and Delilah.

Tickets for Songs of Heaven are available online now. Special pricing is available for AGO Members. Performances take place Saturday, October 12 and Sunday, October 13 from 6:30 to 8:30 pm.

Professional harpsichordists will be performing selections of works by Julius Eastman in Early Rubens every Thursday, Saturday and Sunday at 2 p.m. and on Wednesday’s at 6 p.m. throughout the run of the exhibition.