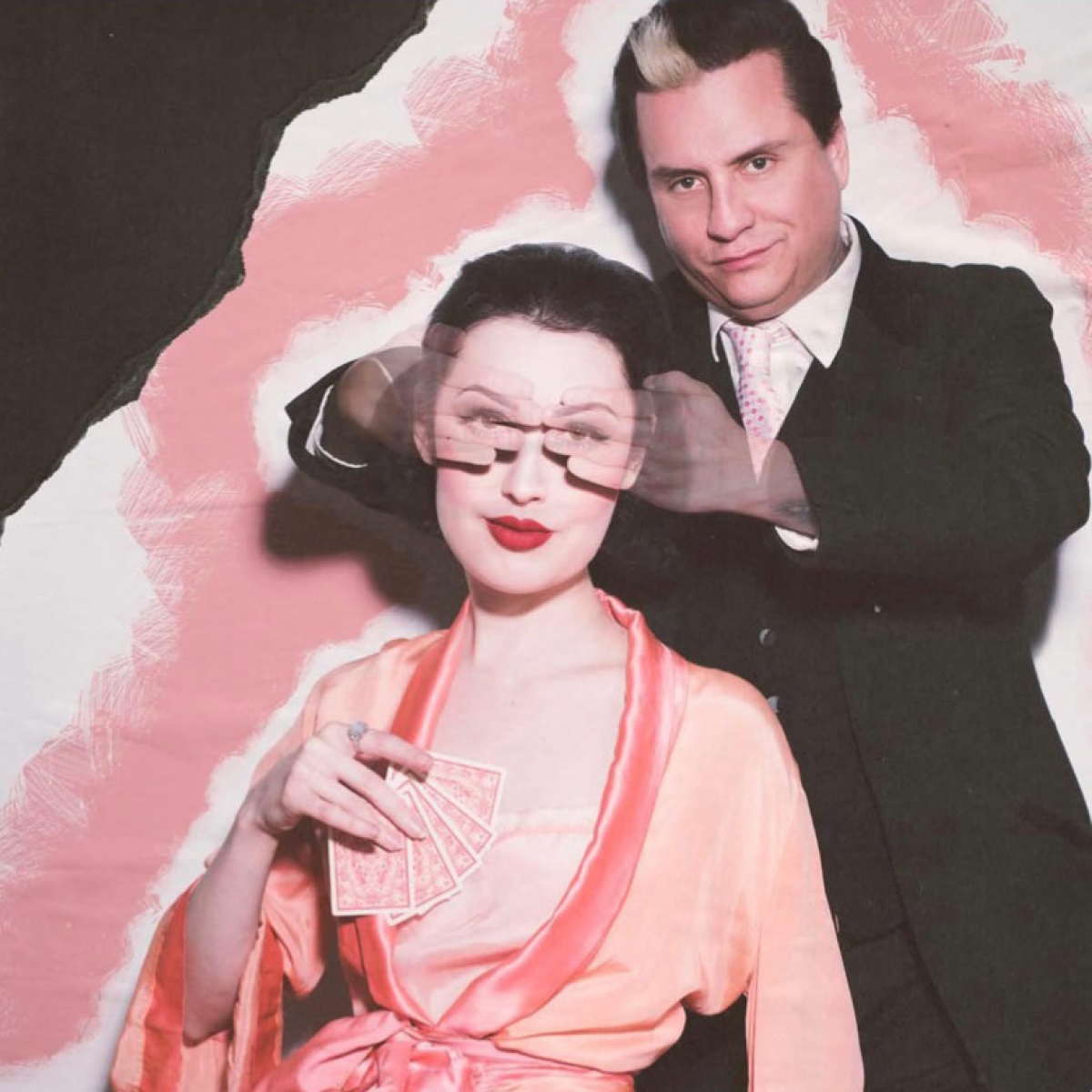 Image courtesy of The Sentimentalists

This April, a magical iteration of AGO Live is coming. In combination with our latest exhibition, Illusions: The Art of Magic, AGO Live: Under the Spiral Staircase will teleport you back to the Golden Age of Magic. The night will include performances by mentalists, magicians and musicians that you’ll have to see to believe. For one night only, Walker Court will feature acts seen on America’s Got Talent, Penn & Teller: Fool Us and other major television networks. Feast your eyes below on some of the great magical acts coming to Walker Court on April 4 at 7 pm.

Mysterion is a legend in Canadian mentalism and has appeared on hundreds of TV shows, in print and on radio. Steffi Kay is a connoisseur of all things vintage and has a knack for knowing what's on your mind. Together, their love of vintage and magic form an incredible mind-reading show, known as The Sentimentalists. See how they blew Brad Paisley’s mind on America’s Got Talent:

Richard Forget is an international award-winning magician with a show that places him at the forefront of the magic world. Inspired by years of travelling around the world, Richard has created a magnificent magical experience that mesmerizes audiences. Check out his magic piece featured on Penn & Teller: Fool Us:

Nicholas Wallace is a practitioner in the art of astonishment. Forget fancy props and special effects, Wallace prefers to conjure with his audience’s imagination. His performance presents magic and mind reading in a way that is both entertaining and thought-provoking. See him terrorize America’s Got Talent judges with his haunted act:

Richard Herfeld’s golden voice brings back the magic of the Jazz Age. Originally from Frankfurt, Germany, he has performed alongside some of the best in the world of vintage music. For this evening, he has selected some magic-themed tunes from his extensive repertoire. Take a listen:

Book your tickets today to see AGO Live: Under the Spiral Staircase on April 4 at 7 pm in Walker Court. Admission to the AGO Collection and all special exhibitions is always free for AGO Members, AGO Annual Pass holders and visitors 25 and under.