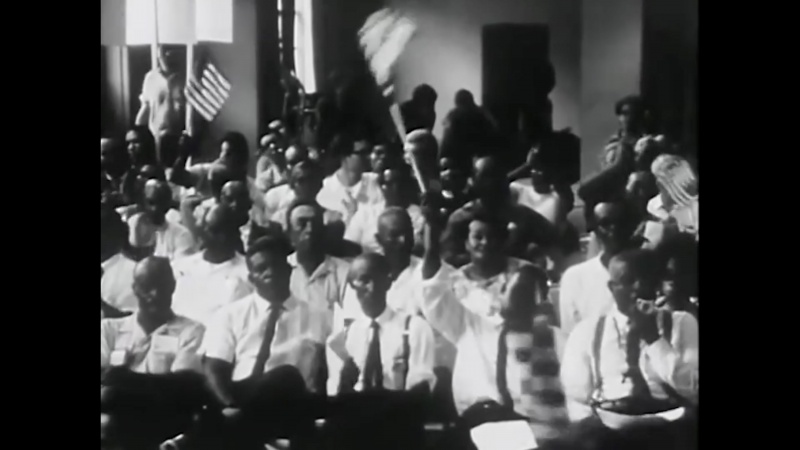 Join us for an artist talk by Arthur Jafa about his recent work.

Arthur Jafa is a Mississippi-born polymath with overlapping practices as film director, cinematographer, visual artist, university lecturer and writer. Originally trained as an architect, Arthur Jafa made his cinematic debut as Director of Photography for Julie Dash’s 1991 film Daughters of the Dust, for which he won best cinematography at the Sundance Film Festival.  Jafa creates work that approximates the radical alienation of Black life in the West while seeking to make visible the power embedded in modes of African expression. Jafa works from a set of source books of images he has been assembling since the 1980s and this ongoing archive has proved an enduring resource for works such as APEX (2013) and Love is the Message, The Message is Death (2016). Jafa has also collaborated with directors ranging from Spike Lee (Crooklyn, 1994) to John Akomfrah (Seven Songs for Malcolm X, 1993) and artists including Kara Walker and Fred Moten. He has also been recognised for his work on the Solange Knowles videos, Don’t Touch My Hair and Cranes in the Sky (2016). 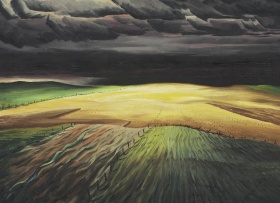