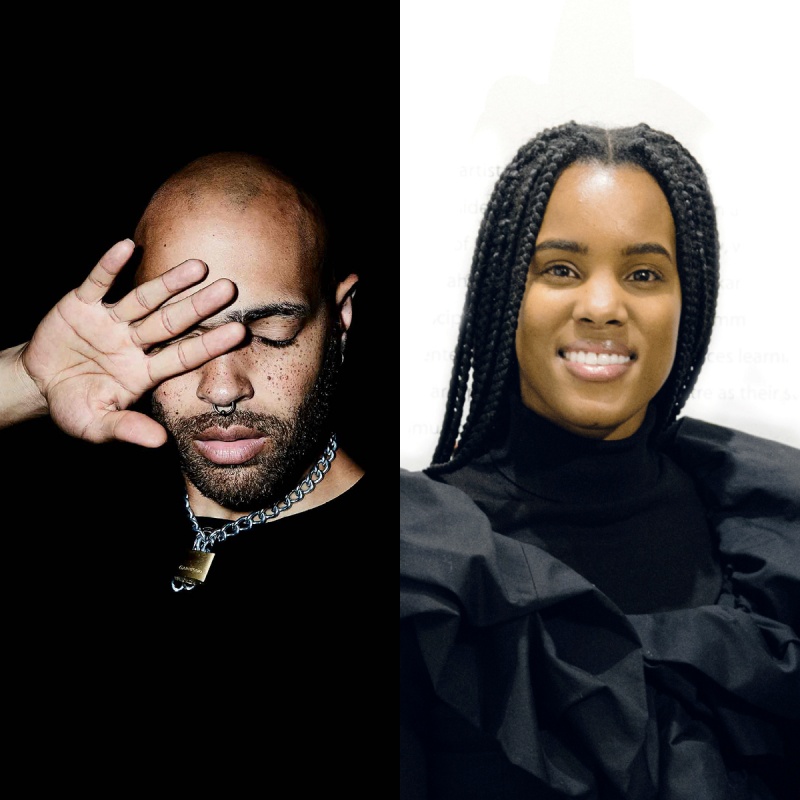 Directed by Matthew Progress, and commissioned/co-produced by Nia Centre for the Arts, TXN is a video collage short film that comprehensively examines 10 years of Black Culture (2010-2020) in Toronto. It covers major triumphs, traumas, and everything in between.

Matthew Progress is a Toronto-based multidisciplinary artist specializing in music and film. Heavily influenced by surrealism and Black Culture, he creates content rooted in social commentary, for the purpose of subverting common modes of thinking. His work has been featured on numerous media platforms including Complex, The FADER, VICE/Noisey, and CBC Arts. ﻿﻿ ﻿

Alica Hall strongly believes in the transformative potential of the arts to empower and strengthen communities. She has a professional background in strategic communications, but her passion lies in creating safer spaces for artists to create and connect with new audiences. As the executive director of Nia Centre for the Arts, Alica is now heading up the development of Canada’s first professional multi-disciplinary arts facility dedicated to supporting and showcasing Afro-diasporic art.

 This is an Accessible Event. Learn More
Art in the Spotlight: Matthew Progress - TXN
Share