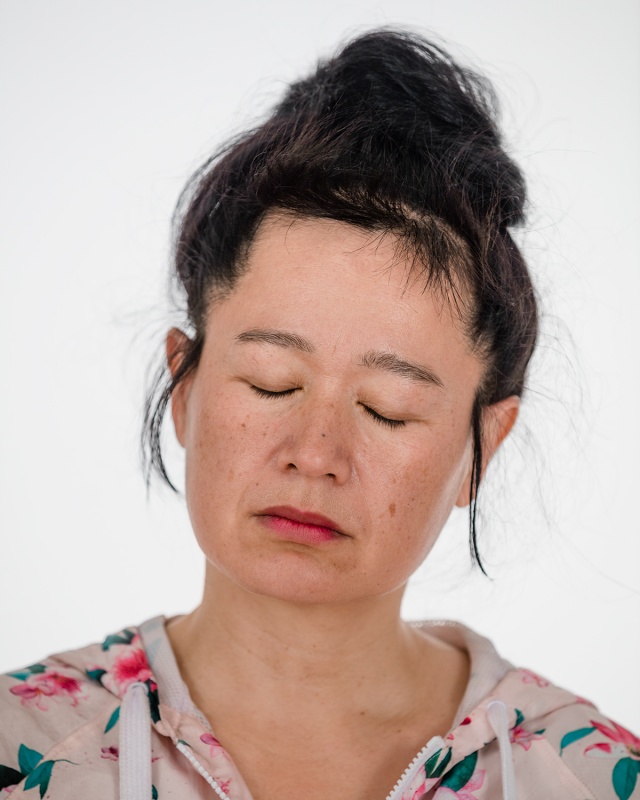 Join artist, filmmaker and writer Hito Steyerl in conversation with writer Brian Droitcour to celebrate the opening of her first solo exhibition in Canada, Hito Steyerl: This is the future.

Brian Droitcour (b. 1980, Warwick, RI) is an editor at Art in America. In 2017, he edited Provision, a temporary magazine of critical writing, as part of Converge 45, an annual art festival in Portland, OR. In 2015, he edited The Animated Reader, a poetry anthology accompanying "Surround Audience," the New Museum's third triennial. In 2018 he was a resident at the Luminary in St. Louis, MO, where as part of the organization's "Commoning the Institution" program he led a workshop with Alison Burstein about institutional voice and communications between art institutions and their audiences. The same year he produced The People’s Guide to the Queens International (2018), a project at the Queens Museum to collect and publish audience responses. His writing has appeared in Art in America, Parkett, 4columns, Artforum, the New Inquiry, dis magazine, and elsewhere.