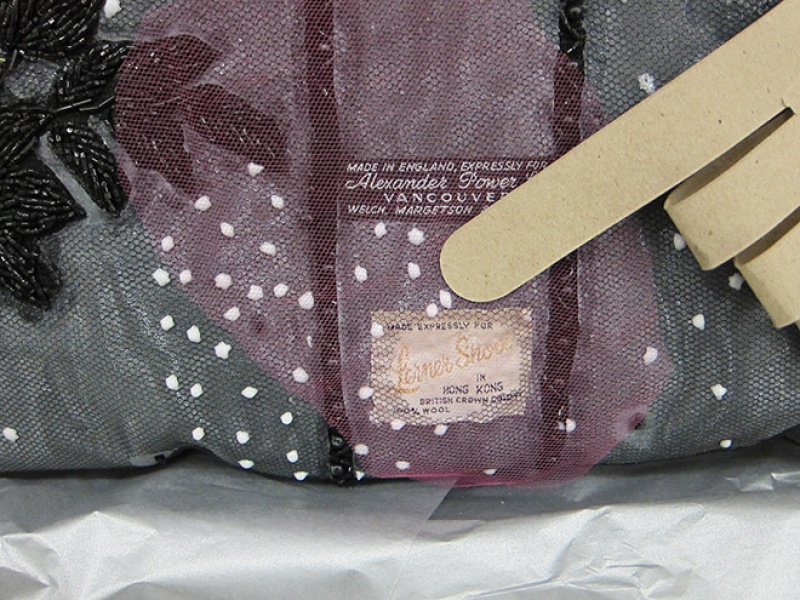 Liz Magor, Being This (Power), 2012. Courtesy of the artist and Catriona Jeffries Gallery, Vancouver

Artist Liz Magor discusses her recent work on the occasion of her Gershon Iskowitz Prize exhibition at the Art Gallery of Ontario.

Since the 1970s, Liz Magor’s sculptures, installations and photographs have established her as one of Canada’s leading contemporary artists. She represented Canada at the Venice Biennale in 1984, in 2001 she was the recipient of the Governor General’s Award, in 2009 the Audain Prize and in 2014 the Gershon Iskowitz Prize from the Art Gallery of Ontario. Her work has been included in international exhibitions such as the 4th Biennale of Sydney (1982), documenta 8 (1987), inSITE, San Diego\Tijuana (1997), and the 2013 California-Pacific Triennial, among many others. Magor has influenced the now-emerging generation of Canadian artists, both through the example of her artistic practice and through her teaching at the Ontario College of Art in Toronto and Emily Carr University of Art + Design in Vancouver.

The Gershon Iskowitz Prize is presented annually to an artist who has made an outstanding contribution to the visual arts in Canada. The award includes a $50,000 cash prize, and a solo exhibition at the Art Gallery of Ontario. 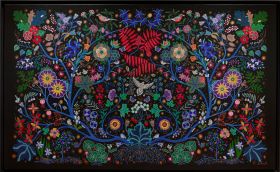