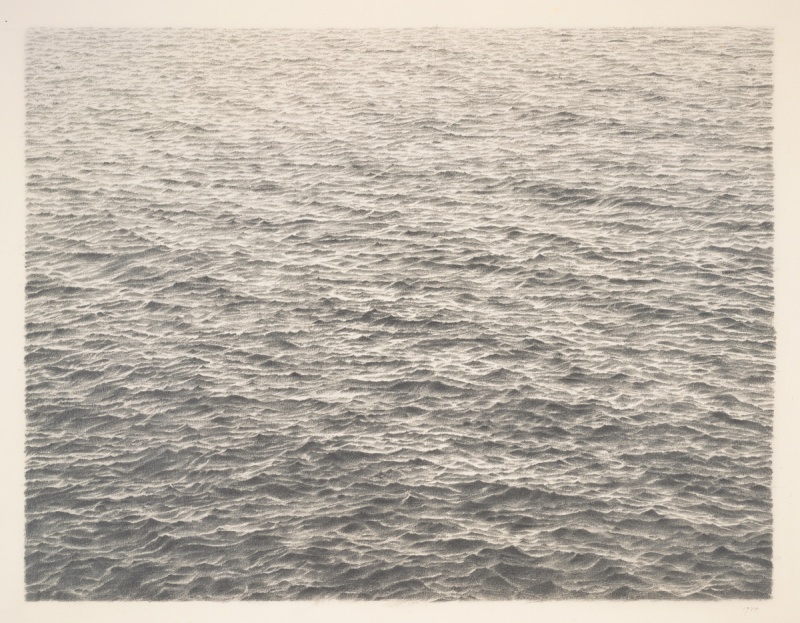 Advance tickets have sold out. A limited number of Rush Line tickets will be available the day of the event.

Join Gary Garrels, curator of Vija Celmins: To Fix the Image in Memory for talk exploring the five decades of work by Vija Celmins featured in the exhibition.

Best known for her striking drawings of ocean surfaces, begun in 1968 and revisited over many years both in drawings and paintings, Vija Celmins (b. 1938) has been creating exquisitely detailed renderings of natural imagery for more than five decades. Distilling vast, expansive distances into mesmerizing, small-scale artworks, these “redescriptions” are a way to understand human consciousness in relation to lived experience.

Garrels has organized numerous exhibitions throughout his career. He was co-curator of Bruce Conner: It’s All True, (2016) a retrospective co-organized with The Museum of Modern Art, New York and co-curator of Richard Serra Drawing: A Retrospective (2011-2012) which opened at SFMOMA in 2011 after its initial presentation at the Metropolitan Museum of Art, New York. At the Hammer Museum, he organized Oranges and Sardines: Conversations on Abstract Painting (2008) and Eden’s Edge: Fifteen LA Artists (2007). At the Museum of Modern Art, he organized Brice Marden: A Retrospective of Paintings and Drawings (2006) and Roth Time: A Dieter Roth Retrospective (2004, co-organized with Schaulager, Basel, Switzerland).

Gary Garrels is the Elise S. Haas Senior Curator of Painting and Sculpture at SFMOMA and the co-curator of the exhibition Vija Celmins: To Fix The Image In Memory, on at the AGO from May 4 - August 5, 2019 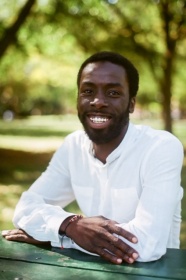