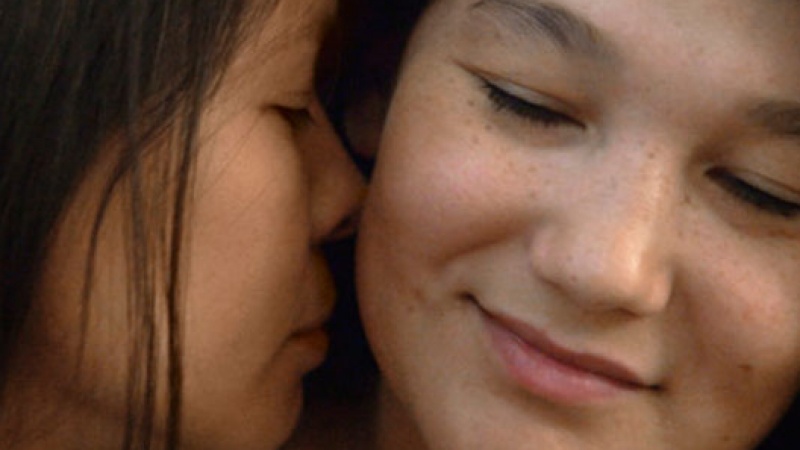 The Art Gallery of Ontario celebrates National Canadian Film Day with a free screening of The Embargo Project, an anthology of five short films by Canadian Indigenous women commissioned by imagineNATIVE Film + Media Arts Festival. Participating in a collective process, each director created a film under restrictions imposed on them by their peers, to push each artist into new creative territory.