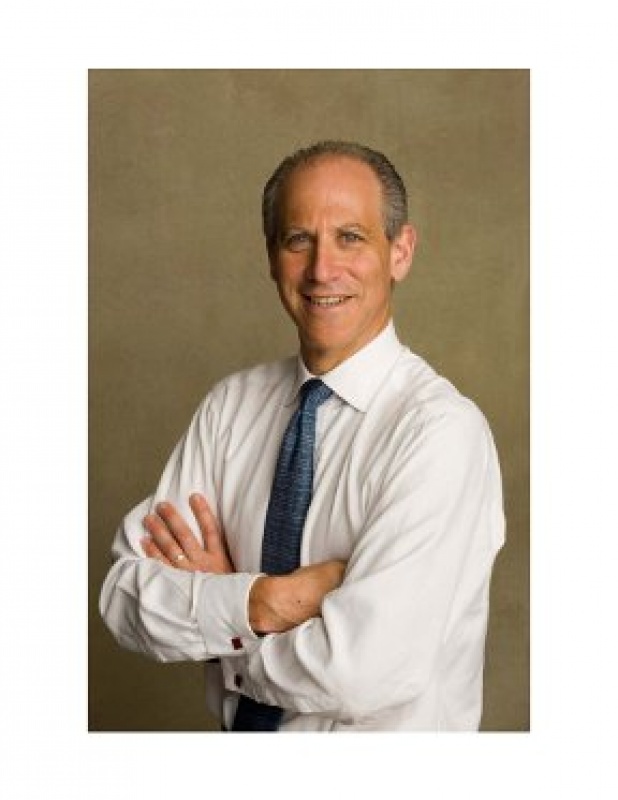 Glenn D. Lowry, director of The Museum of Modern Art in New York, and AGO director Matthew Teitelbaum discussed art, ideas and the future of museums.

Glenn D. Lowry became the sixth director of The Museum of Modern Art in 1995. He leads a staff of 750 and directs an active program of exhibitions, acquisitions, and publications. His major initiatives over the past 14 years include guiding MoMA’s $900 million capital campaign for the renovation and expansion, of the Museum, and building its endowment, reinvigorating MoMA’s contemporary art program, and challenging conventional thinking about modern art. Born in 1954 in New York City and raised in Williamstown, Massachusetts, Mr. Lowry received a B.A. degree (1976) magna cum laude from Williams College, Williamstown, and M.A. (1978) and Ph.D. (1982) degrees in history of art from Harvard University. He has received honorary degrees from the Pennsylvania Academy of the Fine Arts, Pratt Institute, and The College of William & Mary. Mr. Lowry is a member of the Williams College Board of the trustees, a fellow of the American Academy of Arts and Sciences, a resident member of American Philosophical Society and serves on the advisory council of the Department of Art History and Archaeology at Columbia University. In 2004, the French government honored Mr. Lowry with the title of Officier dans l’Ordre des Arts et des Lettres. From 1990 to 1994, he was the director of the Art Gallery of Ontario.

Matthew Teitelbaum, the Art Gallery of Ontario's Michael and Sonja Koerner director, and CEO, joined the AGO in 1993 as chief curator and was appointed director in 1998. Born in Toronto in 1956, he is the son of Ethel Teitelbaum and the late painter Mashel Teitelbaum, and holds an honours bachelor of arts in Canadian history from Carleton University, a master of philosophy in modern European painting and sculpture from the Courtauld Institute of Art, and an honorary Doctor of Laws from Queen's University. He has taught at Harvard, York University and the University of Western Ontario, and has lectured across North America. Prior to joining the AGO, Mr. Teitelbaum held curatorial positions with the Institute of Contemporary Art, Boston; the Mendel Art Gallery, Saskatoon and the London Regional Art Gallery. In 2006, Mr. Teitelbaum received the honour of Chevalier des Arts et des Lettres by the French government for his ongoing commitment and contributions to the arts.