From Glissant Unfixed and Unbounded 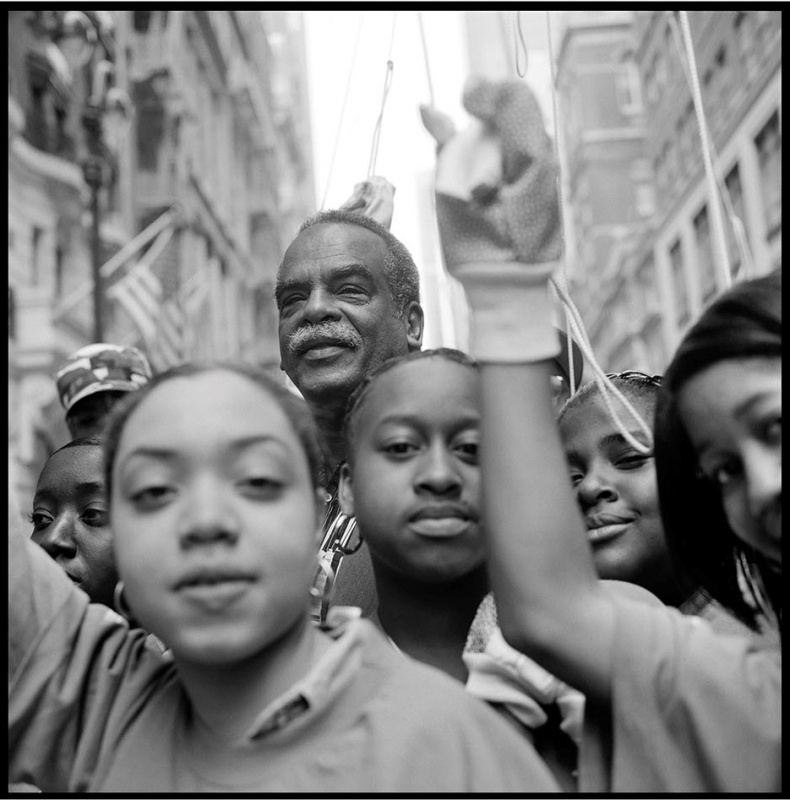 From Glissant Unfixed and Unbounded

This international event attempts to unfix and unbound current thinking around identity by exploring poet-philosopher Édouard Glissant' s alternative: relation. Building on Toronto's current political and artistic dynamics, this event sets in motion relational poetics between local and international participants who together explore the potential of art to engage in the assertion of identities, its consequences on respect and the sharing of land and resources. The event proposes to enact Glissant's concept of “Le Tout-Monde" (Whole-World or One World) in order to allow new imaginaries to flow. Curated by Pamela Edmonds, Wanda Nanibush and Catherine Sicot.

Participants and/or works by:

The event is co-presented by Elegoa Cultural Productions and the AGO and supported by the Canada Council for the Arts, through the Sector Innovation and Development Program.

Presented as part of the symposium, please join us for AGO Live: Miho Hatori - Salon Mondialité .

From Creolization to Rhizomatic Identities

ÉDOUARD GLISSANT and GERALD VIZENOR: Films by Manthia Diawara (on Édouard Glissant), and by Wanda Nanibush (on Gérald Vizenor - filmed with Darlene Naponse)

LISTENING TO LE TOUT - MONDE: Drinks and music program by DJ Grumps. DJ Grumps' program is inspired by Édouard Glissant’s research and love of music. This program hosted at Art Square Café and Gallery, across the street from the AGO.

BLURR: tour with Sandra Brewster of her exhibition Blur, Level 2, AGO

Complimentary program:
Field Recordings, publication by Rosemary Heather, Rea McNamara and Alejandra Higuera.  The Field Recordings publication team will gather audio, visual, words and any form of interaction with participants and the public before, during and after the event, with the intention to propose an alternative memory of it. 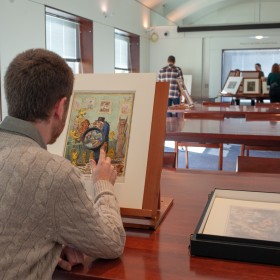 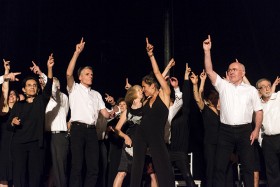 Special Events
You Got Me Dancing: Dancing With Parkinson's + the Music of Leonard Cohen 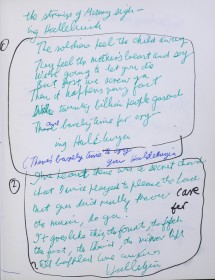 Special Events
In My Secret Life: The Leonard Cohen Archive 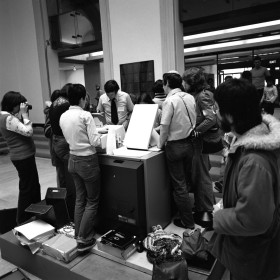 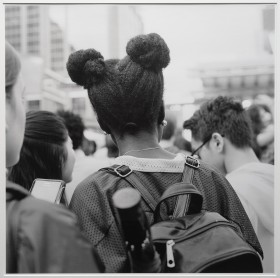 Special Events
Black History Month at the AGO