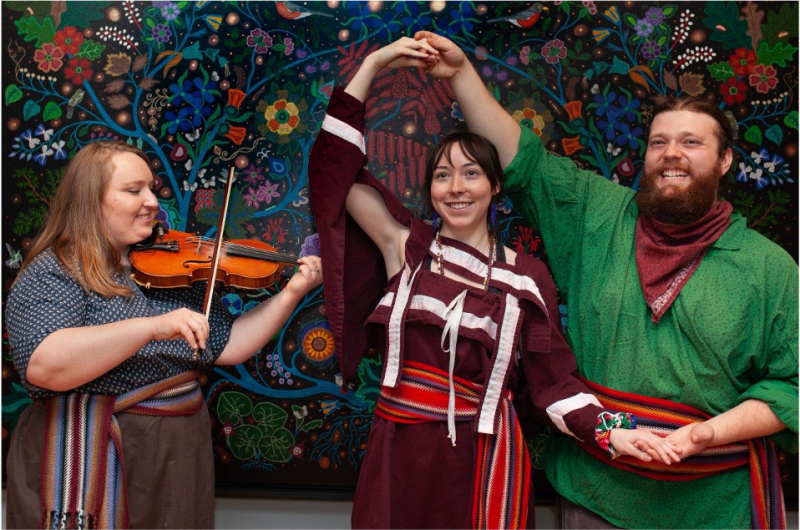 Image courtesy of the AGO. Photographer Paul Ayers.

Join us as we remember and celebrate the life of Louis Riel, Métis leader of the Red River Resistance and driving force behind Manitoba becoming Canada’s fifth province. Métis Fiddler Alicia Blore and Jig Dancers Megan Southwell and Andre Nault will teach the intricate steps and variations of the Metis Jig.

Embedded into the socio-economic culture of the Métis people, the Jig is referred to as the Métis National Anthem, although this definition was never officially recognized by an authoritative body. The Métis jig is a combination of First Nations dancing, Scottish and French-Canadian step-dancing, and reel, jig and quadrille steps. The "Red River Jig", or as it is known in Michif, "oayache mannin," is the most popular Métis dance. This jig is a special fiddle tune that is played at almost all Métis functions and is danced in two parts. In the first part, a traditional jig step is performed while the fiddle plays a high section, then the fiddle switches to a lower section, and the second fancy footwork part of the dance is performed.

Born and raised in Toronto, Alicia Blore has never forgotten her Manitoba Métis roots. Alicia’s great-grandfather, Philip Zastre, was a well-known Métis fiddler from St. Rose du Lac, Manitoba. Alicia has performed at the North Atlantic Fiddle Convention, Louis Riel Day Celebrations at Queen’s Park in Toronto, North American Indigenous Games, and the Cirque de Soleil’s production of the Pan Am Games Opening Ceremony in Toronto in 2015. Most recently she performed at the swearing in ceremonies for Justin Trudeau’s cabinet.

Joining Alicia will be Métis Jiggers, Megan Southwell, who is of Anishinaabe, British and Métis descent; her First Nations and Métis ancestors are from across Turtle Island, including the Great Lakes and Andre Nault has embraced various aspects of his Metis heritage since early childhood when he began jigging. Andre says that when he first began to jig, he did it because it was part of his cultural heritage. Now he dances for the enjoyment of sharing his cultural with friends, family and community. He credits his involvement with Métis Nation of Ontario for expanding his knowledge of the jig, its intricate steps, and variations. 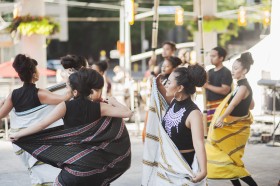 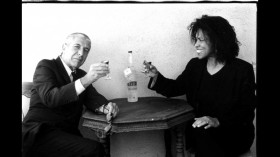 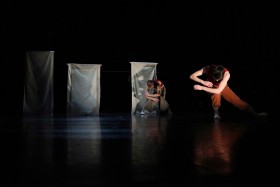