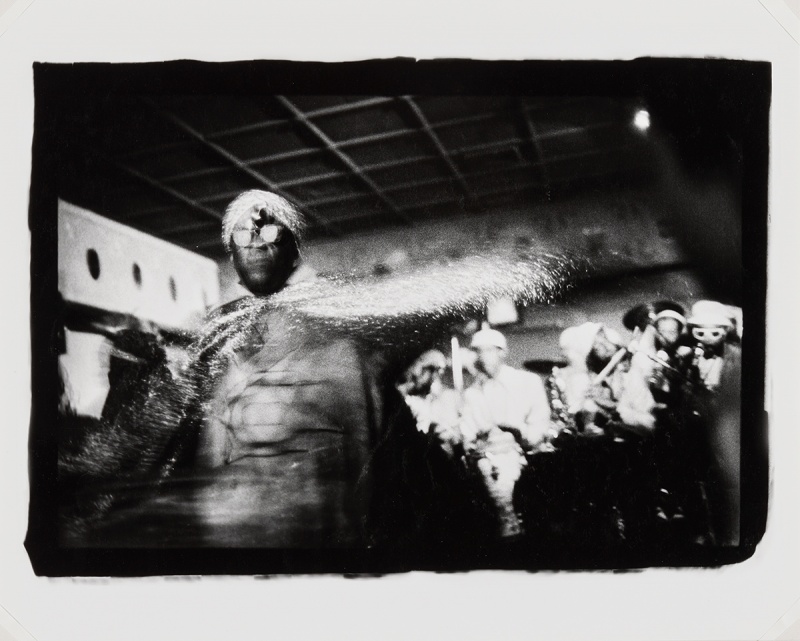 Join us for an AGO | CONTACT International Photography Talk about photography, career, and critical reception with artists Ming Smith, June Clark, and Suzy Lake.

June Clark has earned a national and international reputation for her photo-based image works, installations and interventions. Clark’s works explore the intersection of family history, recollection and identity. Clark grew up in Harlem, a major centre of Black cultural and artistic excellence. In 1968 she moved to Toronto, where she continues to live and create art. She has exhibited widely throughout Canada and abroad, including exhibitions in Ecuador, Austria, Paris and New York. She has taught studio and academic visual arts courses at York University, the University of Guelph, and the Ontario College of Art and Design. Clark has an MFA in visual arts from York University.

Suzy Lake was born in Detroit and immigrated to Montreal following the 1967 Detroit riots. Influenced by social and political involvement concurrent to the early conceptual period, she is known for her large-scale photography dealing the body as both subject and device. Hailed as a master of self-portraiture, Lake’s work in performance, video and photography explores the politics of gender, the body, and identity.  A  child of Detroit’s civil rights movement during the 1960s, Lake played a pivotal role in Montreal’s cultural awakening during the 1970s. Today, she continues to forge new creative paths in Toronto, where she has lived and worked since the 1980s.

Ming Smith is known for her informal, in-action portraits of black cultural figures, from Alvin Ailey to Nina Simone and a wide range of jazz musicians. Ming’s career emerged formally with the publication of the Black Photographer’s Annual in 1973. She was an early member of the Kamoinge Workshop, an association of several generations of black photographers. Ming Smith's photography is held in collections in the Museum of Modern Art, New York; the Schomburg Center for Research in Black Culture, New York; the Smithsonian Anacostia Museum & Center for African American History and Culture, Washington, DC and the Art Gallery of Ontario.

The Scotiabank CONTACT Festival Photography includes a wide range of Programs, including 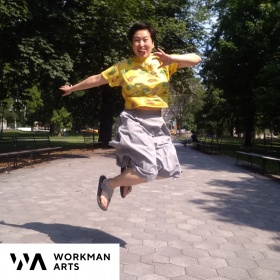