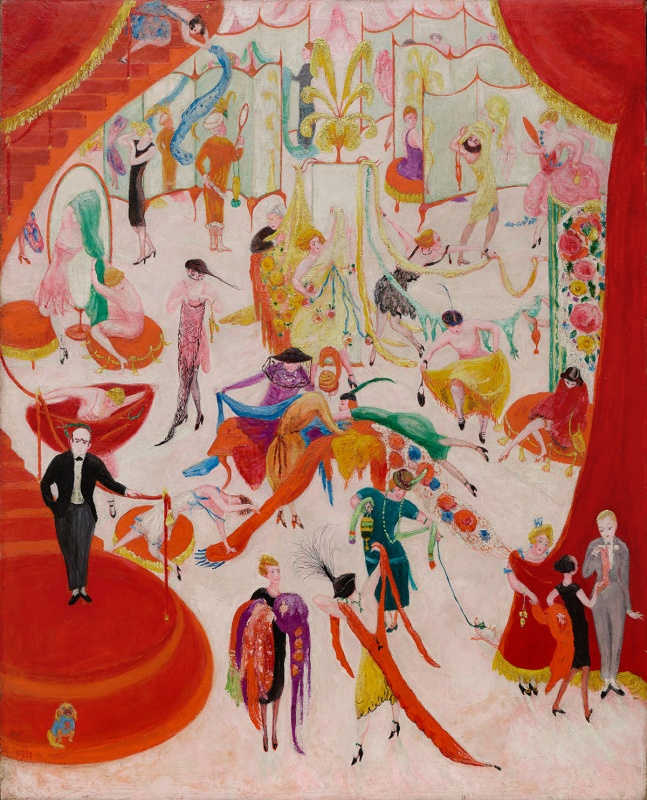 Included in General Admission, but seating is limited. Please arrive early to secure your seat.

Nathalie Atkinson is a Toronto freelance culture journalist and film critic and a columnist for The Globe and Mail, where she is also a frequent contributor to Life & Arts. She writes regularly for magazines such asNoir City, The Kit, Canadian Notes & Queries, New York, and Zoomer,is a member of the Toronto Film Critics Association, and hosts the monthly Designing the Movies film lecture series at Toronto’s historic Revue Cinema. Nathalie has worked as both a film and fashion critic for more than a decade and was previously the award-winning editor and columnist of National Post’s Style & Design section. With a special interest in material culture and object-driven social history, her work often explores fashion and design at the intersection of culture and commerce

Derek McCormack is a writer who lives in Toronto. His latest book is The Well Dressed Wound (Semiotext(e), 2015). His other books include the novels The Show that Smells and The Haunted Hillbilly, as well as a cultural history of Christmas in Canada, Christmas Days. He has collaborated with numerous visual artists, including Micah Lexier, Ian Phillips, and Seth; their collaborations have been exhibited at the National Gallery of Canada, the Art Gallery of York University, and Oakville Galleries.