Stettheimer Salon - A Soirée of Performance 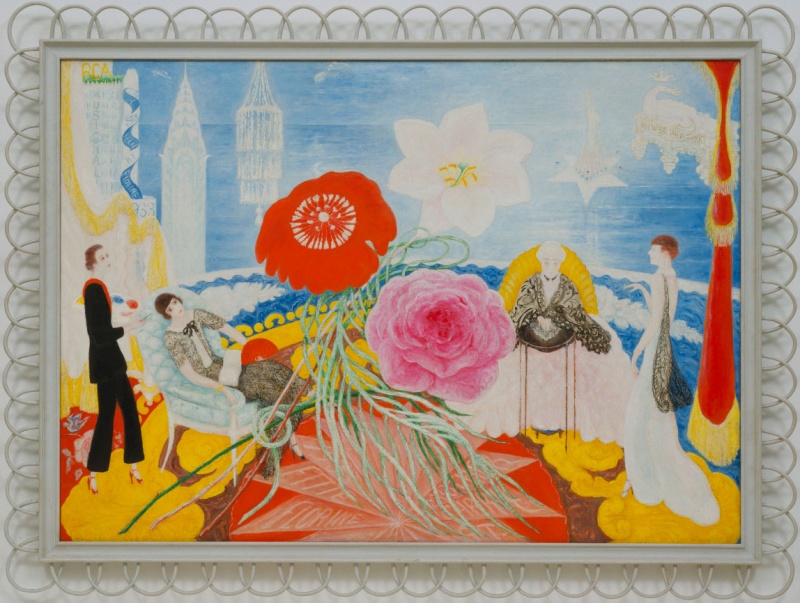 Included in General Admission, but seating is limited. Please arrive early to secure your seat.

Stettheimer Salon - A Soirée of Performance

Reading Bodies, Reading Styles in Stettheimer’s Paintings
Soraya Gallant considers Stettheimer’s relationship to conventions of early twentieth century art in works such as Spring Sale at Bendel’s (1923), and considers the recent reclamation of Stettheimer as a symbolist.

4 Ekphrastic Poems (Inspired by Florine Stettheimer)
Emily Fleming (poetry and performance)
Ekphrastic poems are based on or inspired by another piece of art, in this case Stettheimer’s maquette Euridice and Her Snake, the paintingsBeauty Contest: To the Memory of P.T. Barnum, Family Portrait II, and the set design for Four Saints in Three Acts.

Mobilizing Stettheimer’s Poems into Pictures (video) - Hadia Kahn
This video focuses on poems that capture Metropolitan New York City. It transposes these poems into the city of Toronto by juxtaposing photographs of the Toronto skyline with enactments of the poems. 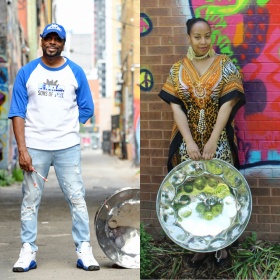 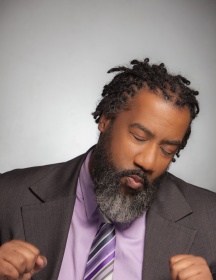 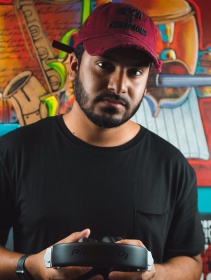 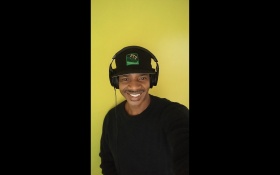 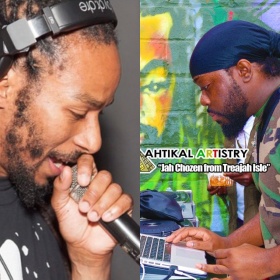