Yayoi Kusama: I Adore Myself 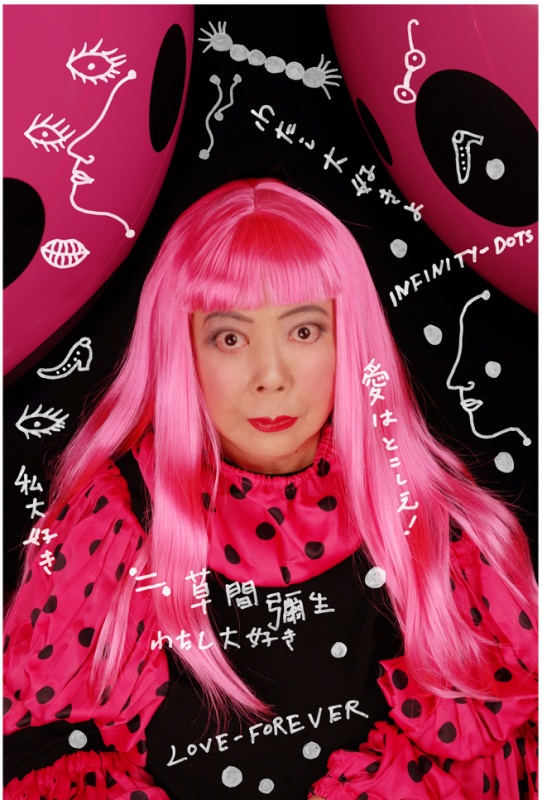 Yayoi Kusama: I Adore Myself

Who is Yayoi Kusama? This rarely shown candid observational documentary captures Yayoi Kusama’s daily activities and creative process over a period of several months in 2006 – 2007 as she diligently works to complete a series of 50 large monochrome drawings. Kusama is seen in her studio, meeting with visiting curators, and reflecting on her life and success.

Born in 1929, Yayoi Kusama grew up near her family’s plant nursery in Matsumoto, Japan. At nineteen she went to Kyoto to study the traditional Japanese style of painting known as Nihonga. During this time, she began experimenting with abstraction, but it was not until she arrived in the United States, in 1957, that her career took off. Living in New York from 1958 to 1973, Kusama moved in avant-garde circles with such figures as Andy Warhol and Allan Kaprow while honing her signature dot and net motifs, developing soft sculpture, creating installation-based works, and staging Happenings. Kusama returned to Japan in 1973 but has continued to develop her mirrored installations, and over the years, she has attained cult status, not only as an artist, but as a novelist.

PLEASE NOTE: tickets to this film DO NOT include admission to the Yayoi Kusama: Infinity Mirrors exhibition.