Art in the Spotlight: Alyssa Bistonath 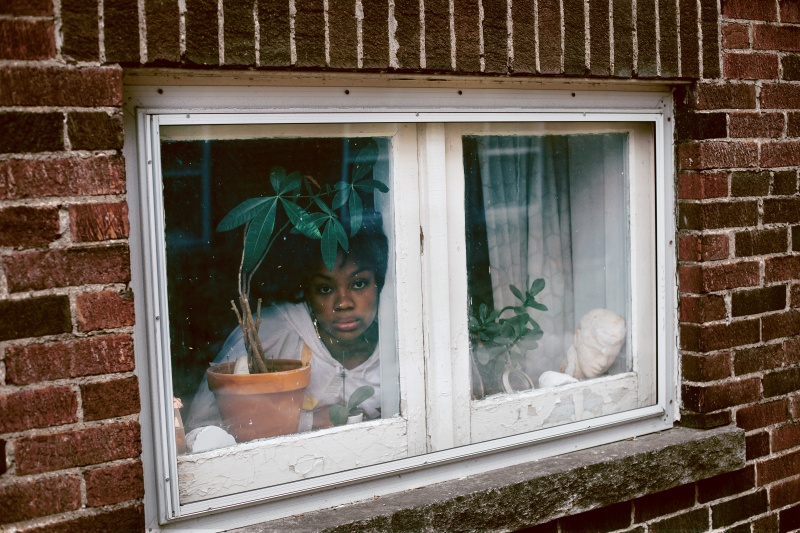 Art in the Spotlight: Alyssa Bistonath

Join artist Alyssa Bistonath for a conversation with the AGO's Jim Shedden about her work, including the recent photography series documenting friends during this period of physical distancing and self-isolation

Alyssa Bistonath is a lens based practitioner whose work focuses on themes of memory and belonging. The daughter of Guyanese immigrants Bistonath endeavours to look at modes of representation by investigating nostalgia, exploring evidence, and interrupting the archive. Her work includes "Portals" (2018) a video installation commissioned by the City of Toronto for Nuit Blanche and the documentary “Why We Fight” (2016) where she invited the Guyanese diaspora to write letters to a personified Guyana. The film won Best Canadian Short at the Regent Park Film Festival. She is on the board of directors at Gallery TPW, and teaches at Ryerson University.

Jim Shedden is responsible for publications at the Art Gallery of Ontario, where he also curates interdisciplinary exhibitions including the forthcoming I Am Here: Home Movies and Everyday Masterpieces. In the 1990s, Shedden worked at the AGO as a film curator and performing arts programmer, before leaving for a 12 year stint at Bruce Mau Design. He coordinated the International Experimental Film Congress in 1989 and co-programmed the Innis Film Society from 1985 to 1994. Shedden directs documentary films, and has written on music, film, video, art, and design. Shedden is co-editing a book on Canadian experimental film for Goose Lane Editions (forthcoming, 2021).