Art in the Spotlight: Heidi McKenzie 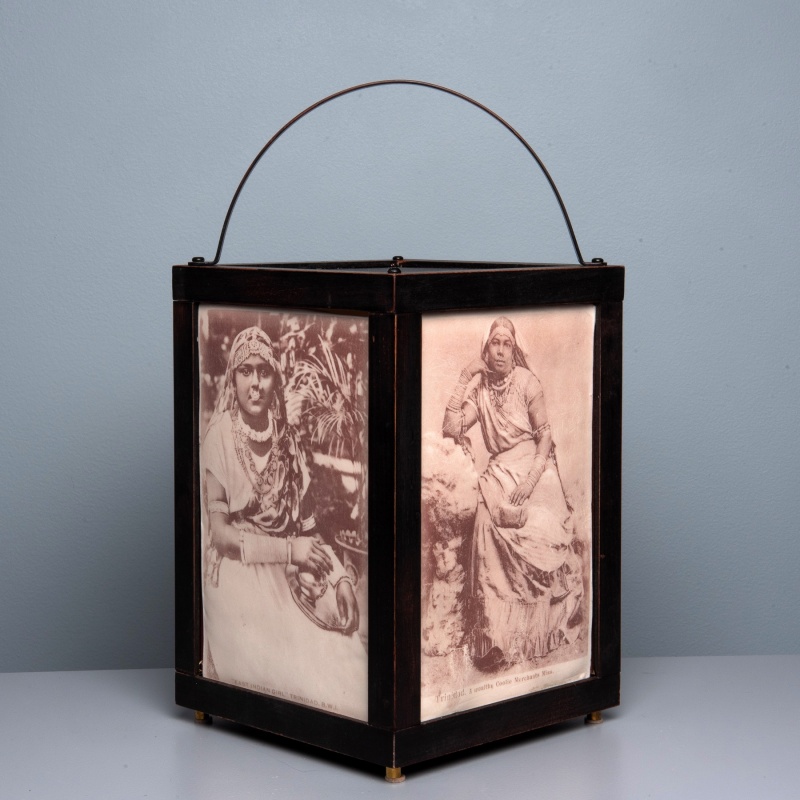 Art in the Spotlight: Heidi McKenzie

Join artist Heidi McKenzie for a conversation with Devyani Saltzman, AGO Director of Public Programs, about her recent work.

Heidi McKenzie is a Toronto-based ceramic installation artist. She has been practising full-time since graduating with an MFA in Art Criticism and Curatorial Practice from OCADU in 2014. Heidi left behind a 20-year career in arts management and radio production to apprentice with Mini Singh in India in 2009. She has worked as an artist in residence in Jingdezhen, China; Bali, Indonesia; Gudlagergaard, Denmark; Sydney, Australia; Kecskemet, Hungary and Medicine Hat, Alberta, Canada. Her work has been collected and exhibited internationally. Heidi works in abstraction and in series in order to convey complex narratives and/or social commentary about herself, a culture, or her hybrid identity. In 2014 Heidi began working with image on clay. Her recent works relate to her own healing journey, her father’s second exile from Trinidad to Canada, and her mixed ancestry: Indo-Caribbean indentured workers, and migrants who fled Ireland during the Famine.

 This is an Accessible Event. Learn More
Art in the Spotlight: Heidi McKenzie
Share