Art in the Spotlight: Koomuatuk Curley 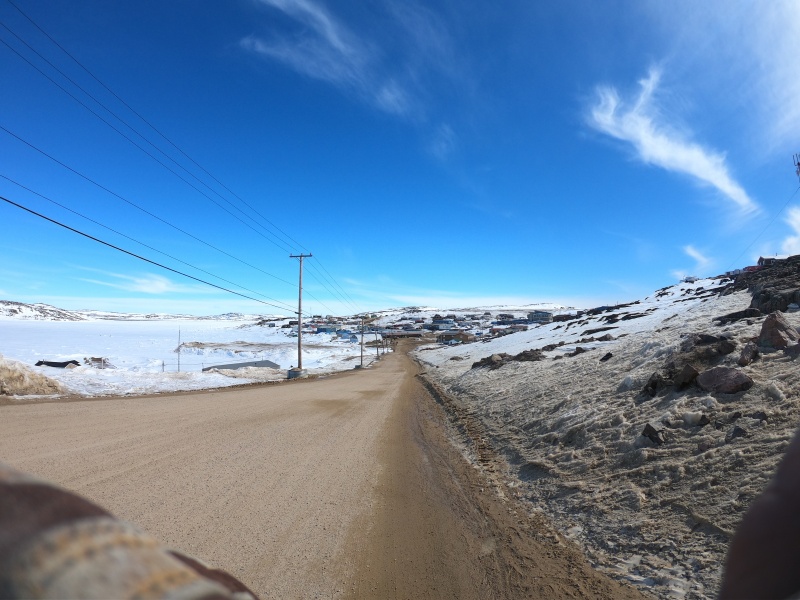 Art in the Spotlight: Koomuatuk Curley

Koomuatuk (Kuzy) Curley is sculptor, director and videographer from Kinngait, NU. Curley’s grandparents taught him how to carve during the summers he spent as a child at their outpost camp near Kinngait and began his professional carving career while in junior high school, becoming the third generation carver of his family. In 2014 Curley directed his film Kiawak Ashoona and has exhibited his work across Canada including iNuit Blanche in 2016, St. John’s, NL. Curley was part of the Inuit curatorial team for the exhibition Tunnirrusiangit: Kenojuak Ashevak and Tim Pitsiulak at AGO in 2018.

 This is an Accessible Event. Learn More
Art in the Spotlight: Koomuatuk Curley
Share