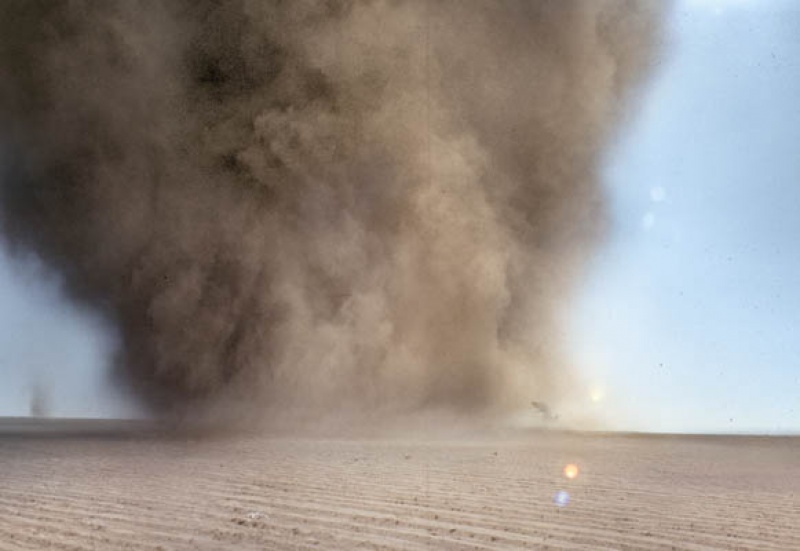 Medina’s remarks will be followed by a Q&A with Francis Alÿs.

Francis Alÿs: A Story of Negotiation will be installed on the fifth floor of the AGO’s Contemporary Tower, and is free with general admission.

Francis Alÿs was born in Belgium and trained as an architect before re-locating to Mexico City in 1986, where he has been based ever since. In recent years, Francis Alÿs has created a variety of projects in which painting makes visible a practice that occurs in relation to a mobilization of social agents. This allows him to link, in a variety of contexts, diverse forms of imagination with actions of urban intervention. Alÿs produces paintings and drawings to accompany his large-scale video projects which include chasing the whirlwinds in southern Mexico City (Tornado, 2000-2010), his mythological intervention of the crossing of the border between Africa and Europe at the Strait of Gibraltar (Don't Cross the Bridge Before You Get to the River, 2008), and the war of images taking place in Afghanistan (Reel-Unreel, 2011). These projects pose very distinctive modalities of how to formulate a “beyond” of usual pictorial practice, in order to glimpse the ways in which the imagination and works on canvas and paper can serve broader sets of reflection.

Art critic, curator and historian, Cuauhtémoc Medina holds a Ph.D. in History and Theory of Art from the University of Essex in Britain and a BA in History from the National Autonomous University of Mexico (UNAM). Since 1993 he has been a full time researcher at the Instituto de Investigaciones Estéticas at the National Autonomous University of Mexico (UNAM) and between 2002 and 2008 was the first Associate Curator of Art Latin American Collections at the Tate Modern. He is currently Chief Curator at the MUAC Museum in Mexico City.