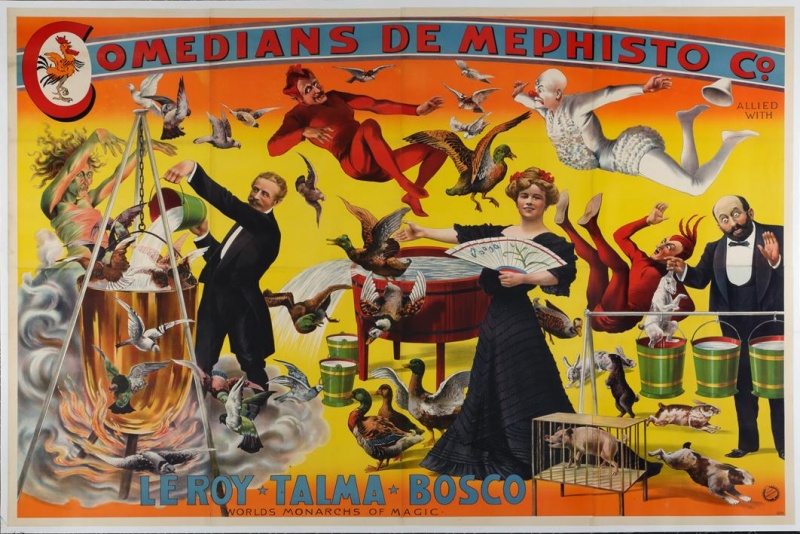 Magicians have long entertained us with their art. What appears as “magic” is based on fundamental aspects of human psychology: visual and auditory perception, decision making, logic, memory and verbal abilities. Join us for a discussion of the psychological basis of magic with Dirk Bernhardt-Walther and an exploration of magical tricks. The day will include an illustrated talk about Illusions: The Art of Magic , a visit to the exhibition, followed by discussion over a brown bag lunch from caféAGO.

Nadia Abraham is an interpretive planner and audience researcher at the Art Gallery of Ontario. She attended Queen’s University, where she completed her honours degree with a specialization in history, English language and literature, and art history. Nadia is also a graduate of the Museum Studies Master’s program at the University of Toronto, where she focused on museum education and visitor motivations. Nadia’s research is centered on how visitors make meaning in museums, and she is interested in promoting in-gallery conversations about the social context of art, public memory and how museums can be active agents of decolonization.

Originally trained as a physicist, Dirk Bernhardt-Walther earned a Ph.D. in Computation and Neural Systems at the California Institute of Technology in 2006. Following postdoctoral training at York University and the University of Illinois at Urbana-Champaign, he started his own lab at the Ohio State University in 2010. In 2014, he moved to the University of Toronto, where he is now Associate Professor in the Department of Psychology. In his work Dr. Bernhardt-Walther aims to decipher the neural and computational mechanisms that underlie the perception of complex real-world scenes. Currently he is a Visiting Professor at the Samsung Artificial Intelligence Center in Toronto. 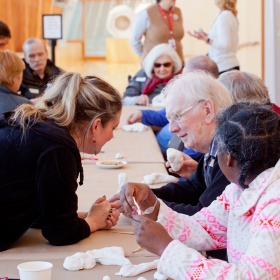 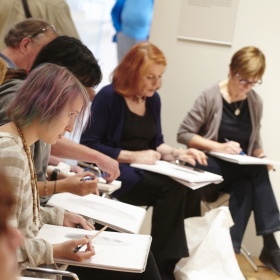 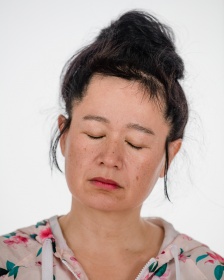