John Ralston Saul: The Images of A Fair Country 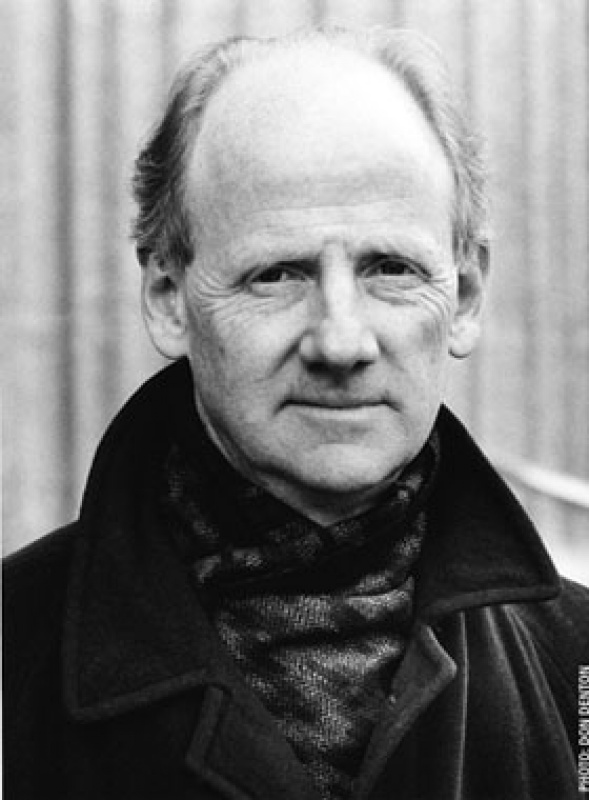 John Ralston Saul: The Images of A Fair Country

In his latest book, A Fair Country: Telling Truths about Canada, John Ralston Saul argues that Canada is a Métis nation, heavily influenced and shaped by aboriginal ideas. Egalitarianism, a proper balance between individual and group, and a penchant for negotiation over violence are all aboriginal values that Canada absorbed. Ralston Saul argues that it is critical that we recognize these aspects of Canada in order to rethink its future. His talk explores these issues and develops them in the context of the Art Gallery of Ontario’s reinstalled collection of Canadian Art.

Award-winning essayist and novelist, John Ralston Saul has had a growing impact on political and economic thought in many countries. Declared a “prophet” by TIME magazine, he is included in the prestigious Utne Reader’s list of the world’s 100 leading thinkers and visionaries. His works have been translated into more than a dozen languages.

 This is an Accessible Event. Learn More
Listen to the Talk
John Ralston Saul: The Images of A Fair Country
1 hour 40 minutes
Share 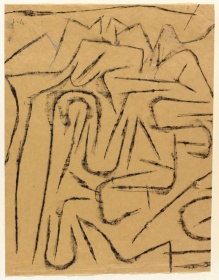 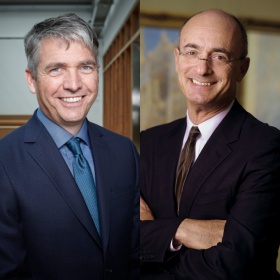 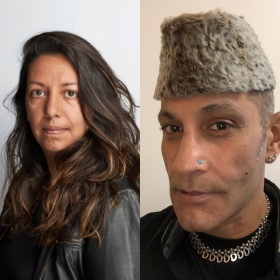 Talks
Shape of the Museum: Amirali Alibhai and Devyani Saltzman