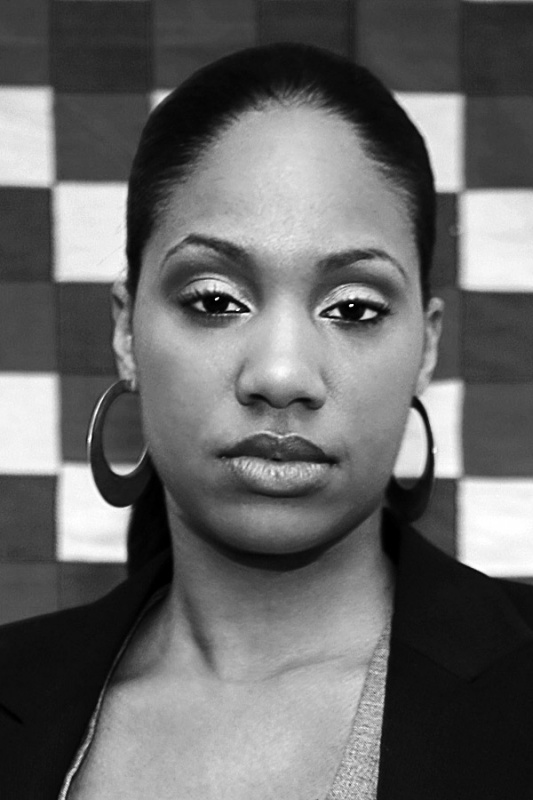 "[LaToya Ruby] Frazier reimagines the tradition of social documentary photography by approaching a community not as a curious or concerned outsider but as a vulnerable insider. But like other trailblazing works about poverty in America — James Agee and Walker Evans’s “Let Us Now Praise Famous Men,” for example, or [Gordon] Parks’s “Moments Without Proper Names” — [her work] “The Notion of Family” is both a cautionary tale and a force for educating the public and motivating reform.”
–The New York Times

Born in Braddock, Pennsylvania in 1982, LaToya Ruby Frazier has emerged recently as a leading voice in contemporary photography. She was a 2013 nominee for the Aimia | AGO Photography Prize, a 2014 Guggenheim Fellow, and a 2015 recipient of the MacArthur ‘Genius Grant’. Frazier’s photography, video and performances use visual autobiographies to capture social inequality and historical change in the postindustrial age. The crumbling landscape of Braddock, a once-thriving steel town, forms the backdrop of her images, which make manifest both the environmental and infrastructural decay caused by postindustrial decline and the lives of those who continue—largely by necessity—to live amongst it.

Her body of work The Notion of Family, which was published by Aperture in 2014 to wide acclaim, is a collaboration with her grandmother, mother and residents in her community creating still life, portraits, landscapes and aerial views to build a visual archive that addresses the impact of the steel industry on the bodies of her family and the environment of her hometown. In her keynote at the AGO, Frazier will consider the work, legacy and influence of late iconic artist and photojournalist Gordon Parks and his contemporaries.

LaToya Ruby Frazier is a photographer and video artist who uses visual autobiographies to capture social inequality and historical change in the postindustrial age. Informed by documentary practices from the turn of the last century, Frazier explores identities of place, race, and family in work that is a hybrid of self-portraiture and social narrative. LaToya Ruby Frazier received a B.F.A. (2004) from Edinboro University of Pennsylvania and an M.F.A. (2007) from Syracuse University. She held artist residencies at the Lower Manhattan Culture Council (2009–2010) and the Whitney Museum of American Art Independent Study Program (2010–2011) and was the Guna S. Mundheim Fellow at the American Academy in Berlin (2013–2014) before assuming her current position as assistant professor in the Department of Photography at the School of the Art Institute of Chicago.