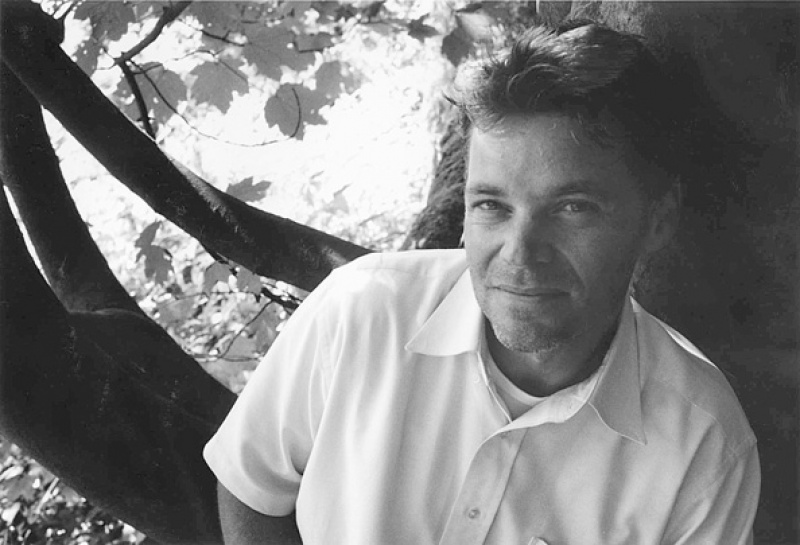 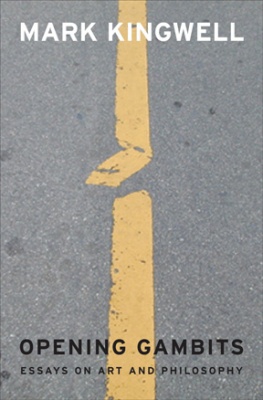 What is the role of art in modern society? To entertain us? To teach us? Both? And what of philosophy? What relevance does it have to how we think and live? In Opening Gambits, cultural critic and philosopher Mark Kingwell puts forth an argument for the similarity between art and philosophy as forms of play, working at the margins of meaning and sense.

Mark Kingwell is a contributing editor of Harper’s Magazine. He is the author of ten books of political and cultural theory, including the national bestsellers Better Living(1998) and The World We Want (2000), Nearest Thing to Heaven: The Empire State Building and American Dreams (2006), Concrete Reveries: Consciousness and the City (2008) and, most recently,  Opening Gambits. Kingwell lives in Toronto, Ontario.