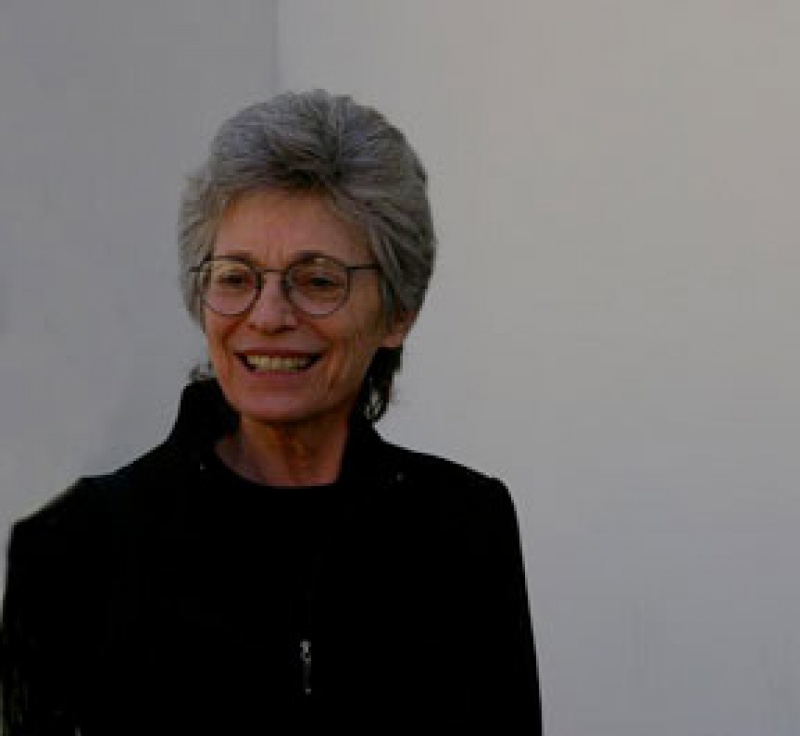 Since the early 1970s, Lynne Cohen has been photographing men’s clubs, classrooms, spas, military installations, laboratories and other uninhabited public and private interiors. She has focused on the strangeness and contradictions in the everyday world. While Cohen’s work has a social and political edge, and sometimes a critical one, it also has a wry humour. The sites Cohen photographs exist, but often look like constructions, even like installations lifted from a contemporary art museum.

Cohen has participated in numerous solo and group exhibitions, and has produced four monographs – Occupied Territory (Aperture, 1987) L'endroit du décor / Lost and Found (Hôtel des arts & F.R.A.C. Limousin, 1992), No Man's Land (Thames & Hudson, 2001), and Camouflage (Le Point du Jour Éditeur, 2005) – in addition to many individual and group catalogues. She is represented in public and private collections in Canada, the United States and Europe; and is the recipient of numerous grants and prizes, including the Governor General's Award in Visual Arts and Media Arts (Canada) in 2005. Cohen has conducted many workshops in Canada and abroad, and was for some 30 years a university professor.