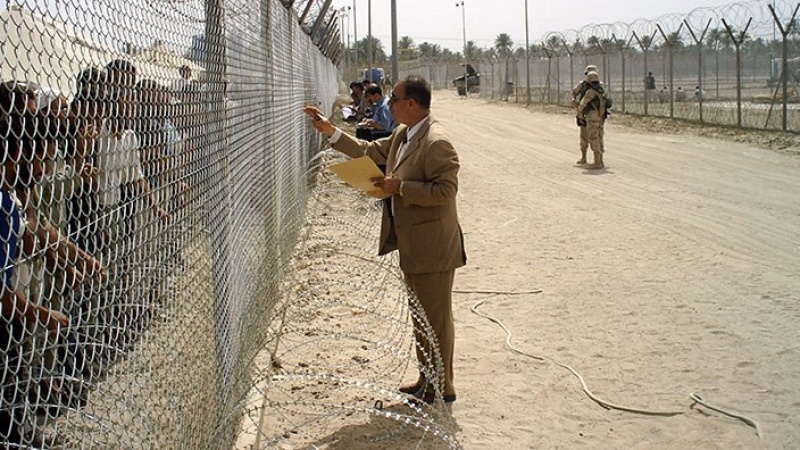 Working alone in Iraq over eight months, director/cinematographer Laura Poitras creates an extraordinarily intimate portrait of Iraqis living under U.S. occupation. Her principal focus is Dr. Riyadh, an Iraqi medical doctor, father of six and Sunni political candidate. Unfolding like a narrative drama, My Country, My Country follows the agonizing predicament and gradual descent of one man caught in the tragic contradictions of the U.S. occupation of Iraq and its project to spread democracy in the Middle East.