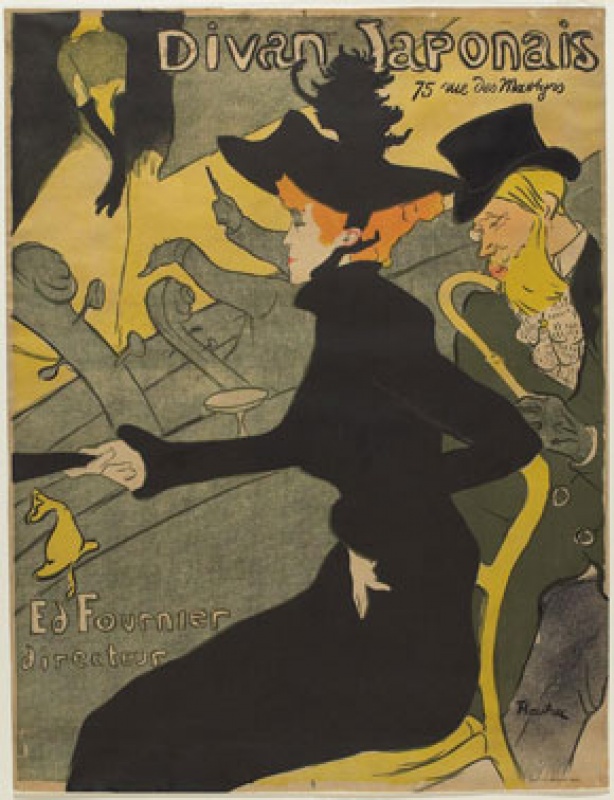 In the 1890s Paris became the urban stage for a “spectacle of posters” and the term “affichomanie” (poster-mania) was coined. Colour lithography, previously deemed to be commercial and popular, became transformed into a fine art. The AGO has been building a collection of French fin de siècle works on paper over the past 30 years and recently received a major gift of posters and prints by Henri de Toulouse-Lautrec, Théophile Steinlen, and their circle.

Brenda Rix, Assistant Curator, Prints and Drawings, describes the upsurge in interest in posters in Paris at the end of the 19th century and the key role played by Toulouse-Lautrec.