Shape of the Museum: Josh Dyer and Kelly McKinley 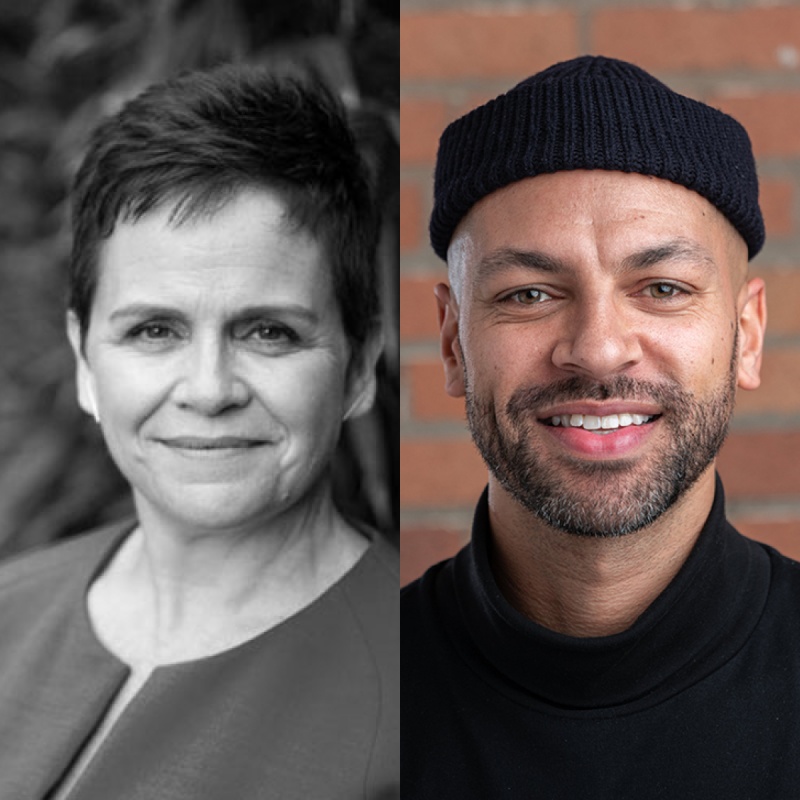 Shape of the Museum: Josh Dyer and Kelly McKinley

Museums and cultural institutions around the world are facing unique opportunities and challenges. This series of conversations invites professionals from around the world who are thinking about art and audiences, and learning in different ways. Join Josh Dyer, Director of Marketing at Myseum of Toronto in a conversation with Kelly McKinley, CEO of the Bay Area Discovery Museum about how museums, with and without walls, can support and sustain their local communities.

Josh Dyer is a seasoned marketing professional who started his career as student working on electoral campaigns for Mayor of Los Angeles, Antonio Villarigosa in 2005 followed by Barack Obama in 2008. After completing his studies, Josh served in a variety of communications roles with the Canadian federal government, developing national campaigns as well as digital and social media strategies for the likes of Elections Canada, Immigration Refugees & Citizenship Canada, and the Department of National Defence. After leaving the public service, his efforts at Myseum of Toronto have been focused on brand development and providing a platform for communities to create and share their own social and historical narratives.‌‌‌‌‌

Kelly McKinley joined Bay Area Discovery Museum as Chief Executive Officer in January of 2020. Before BADM, she served as the Deputy Director of the Oakland Museum of California (OMCA) for six years. Prior to OMCA, Kelly held leadership roles at the Art Gallery of Ontario in Toronto and the Museum of Contemporary Art San Diego. Kelly also serves on the Board of the American Alliance of Museums.

 This is an Accessible Event. Learn More
Shape of the Museum: Josh Dyer and Kelly McKinley
Share 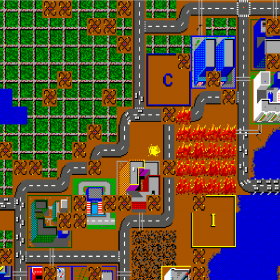 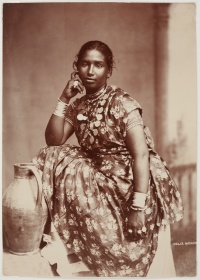 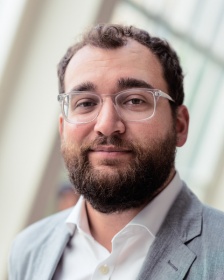