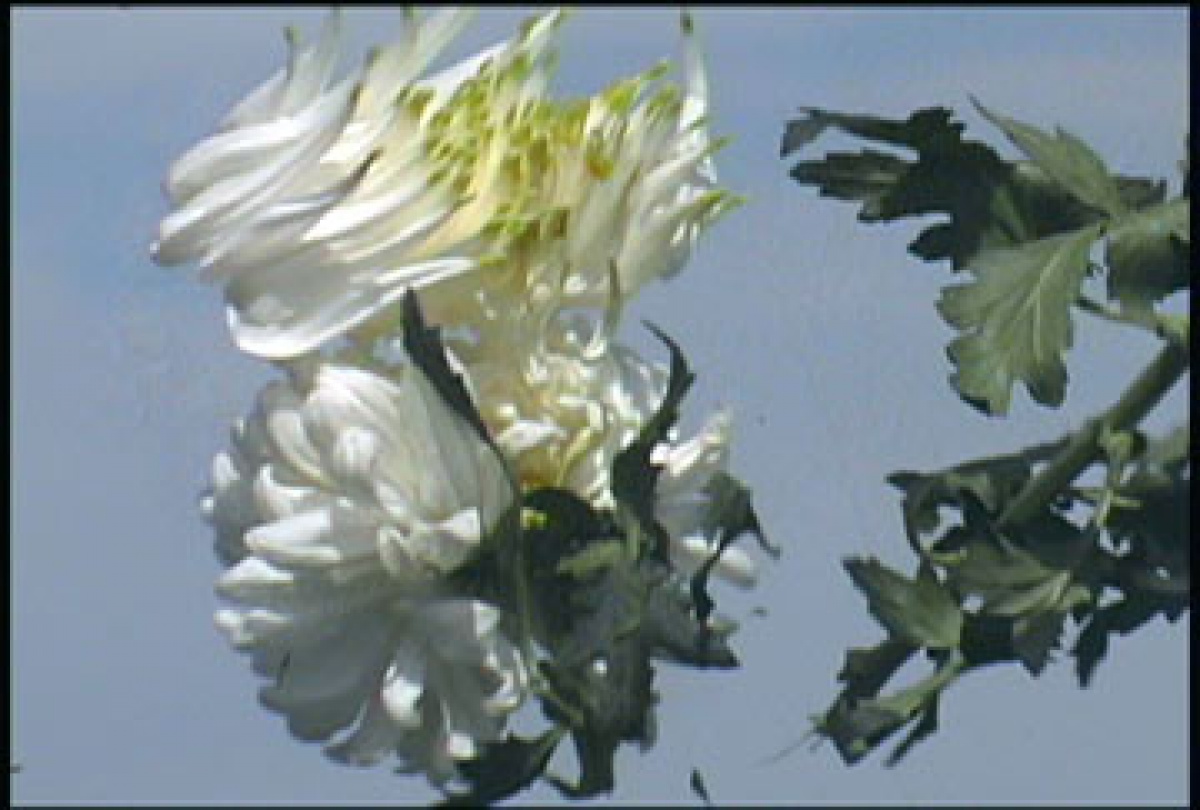 This is the second in a series of eight video projections comprising the two-year project In Light. Video projection is an art form adopted by artists whose practices would not otherwise be characterized as video. By enlarging the image, artists evoke the popular appeal of cinema, yet in situating it on gallery walls, fine art traditions are also invoked.