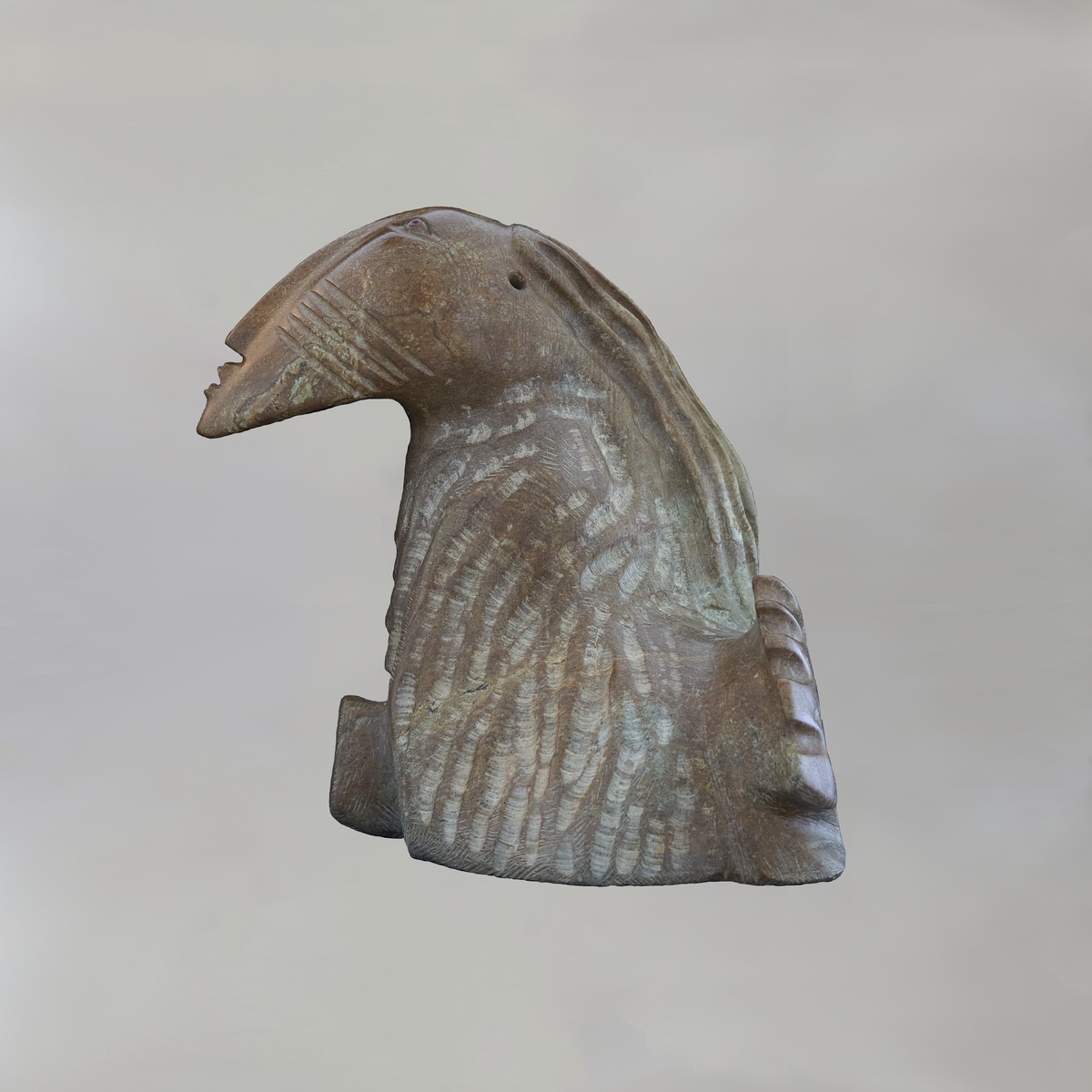 Located in the Lind gallery on Level 1

Radical Remembrances highlights the material inventiveness and narrative vision of sculptor David Ruben Piqtoukun and features his recent works alongside artworks from the AGO Collection. Winner of the 2022 Governor General’s Award in Visual and Media Arts, Piqtoukun ᑎᕕᑎ ᐱᑐᑯ ᕈᐱᐃᓐ  sculpts in stone, metal, wood and bone combining different materials in unique and tricky ways to enhance the stories that live in his work, stories he feels are important to remember. They come from ancient Inuit knowledge passed down from generation to generation. Despite David’s experience of residential school interrupting his traditional education, he continues his radical remembrances in every sculpture he carves. David’s work is beautiful − but it comes with a sense of the precarious, the raw, and the emotional side of our existence.

Curated by Wanda Nanibush, Curator of Indigenous Art, AGO, this exhibition will feature more than 60 sculptures, including recent works.

David Ruben Piqtoukun (b. 1950) is an Inuvialuk sculptor working primarily in stone and metal. He was born in Paulatuk, NWT, in what is now the Inuvialuit Settlement Region. David began learning Inuit stories in 1975, and his vast wealth of knowledge and oral history forms the foundation of his distinctive style. Shamanistic masks, journeys and transformation, as well as scenes of Arctic life and animals, all represent common themes within his work, which also incorporates contemporary elements such as airplanes and computers.

A veteran of the art world, David had his first solo exhibition in 1973 at Arctic Arts Limited. Other significant exhibitions have included a 1996 showing with the Winnipeg Art Gallery titled Between Two Worlds: Sculpture by David Ruben Piqtoukun. His work was also featured in the 1986 Expo in Vancouver, BC at the Northwest Territories Pavilion, and in dozens of group exhibitions since the 1970s, in places such as France, Italy, Germany, Japan and more. In 2022, his leadership in the art world was recognized with a Governor General's Award in Visual and Media Arts. David is based in Southern Ontario.