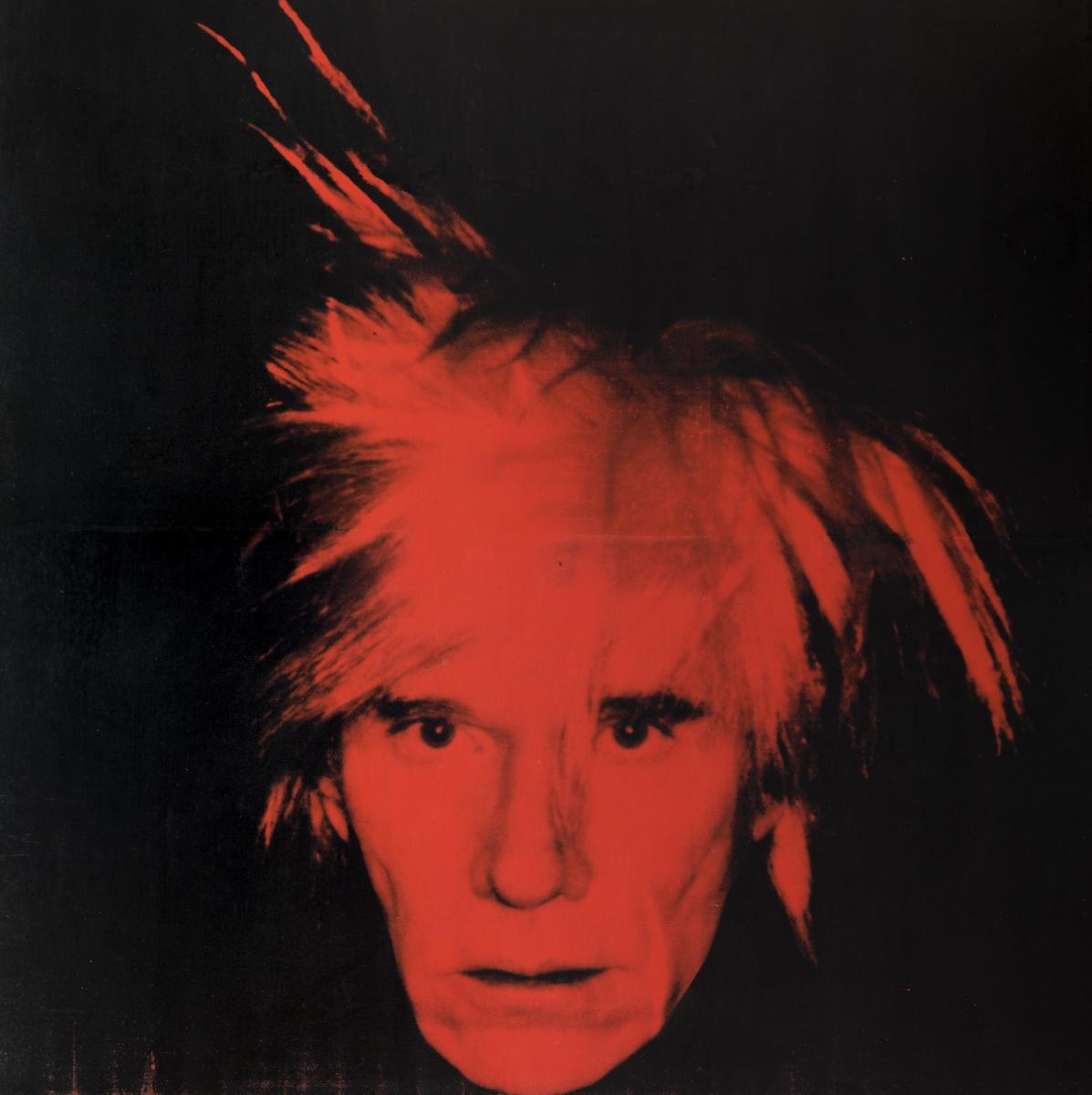 In 1964, Andy Warhol relocated his studio into a large loft in Midtown Manhattan. After his friend and collaborator Bill Name accented the walls with silver paint and aluminum foil, Warhol’s grand new workspace became known as The Silver Factory. It quickly developed a reputation as a community hub for creatives and celebrities, many of whom wound up creating with Warhol at his new headquarters. As The Factory grew in popularity, Warhol fostered an inclusive culture there, which made it possible for a diverse range of people to freely inhabit the space. Ironically, this policy of openness and acceptance would be the same reason he was shot four years later – narrowly avoiding an early death.

S.C.U.M. (Society for Cutting Up Men) Manifesto is Valerie Solanas’s defining contribution, and a book often mentioned in the same breath as her attempted murder of Warhol. In it, she argues that men have destroyed the world, and women are tasked with repairing the damage. Satirically, she calls for the formation of SCUM, an organization of women committed to world domination and the eradication of the male sex. After attempting to land a book deal with Olympia Press publisher Maurice Girodias, she became convinced that Girodias and Warhol were plotting together to suppress her career and steal or censor her work. Over time, Solanas hatched a plan to enact the same violence she called for in the pages of her book.

On the afternoon of June 3, 1968, Solanas arrived at The Factory with a concealed handgun, looking for Andy Warhol. His workspace had recently changed locations again to 33 Union Square West in Manhattan. After being turned away, she persistently waited around the building in anticipation of Warhol’s arrival, riding the elevator up and down continually. Warhol finally arrived and boarded the elevator with Solanas, casually sparking up a conversation with her and complementing her appearance. They exited the elevator together and entered The Factory, where Solanas then brandished her weapon, pulling the trigger three times. One bullet entered Warhol’s abdomen, puncturing his liver, spleen, esophagus and lung, injuring him so badly he was pronounced dead – but he was resuscitated later that day. Also shot was Warhol’s friend, art critic Mario Amaya, who would go on to become the Chief Curator here at the AGO the following year.

After surviving the shooting, Warhol was forced to wear a surgical corset for the rest of his life. The incident was profoundly traumatic and drastically changed the inclusive culture of The Factory; Warhol became much more selective of who he permitted to enter the space. Valerie Solaras turned herself into police and was subsequently deemed unfit to stand trial due to her mental health. After months in various psychiatric hospitals, she was released and immediately began making threatening phone calls to Warhol – which would ultimately land her in prison for three years. Due to the national attention of the incident, S.C.U.M. Manifesto rose in popularity and became a commonly studied – and critiqued – radical feminist text. In 1996, the shooting was depicted in the Mary Harron film I Shot Andy Warhol, starring Lili Taylor as Solanas.

A copy of The New York Daily News, covering the events of June 3, and a copy of S.C.U.M. Manifesto are part of the blockbuster exhibition Andy Warhol, on view now at the AGO until October 24.