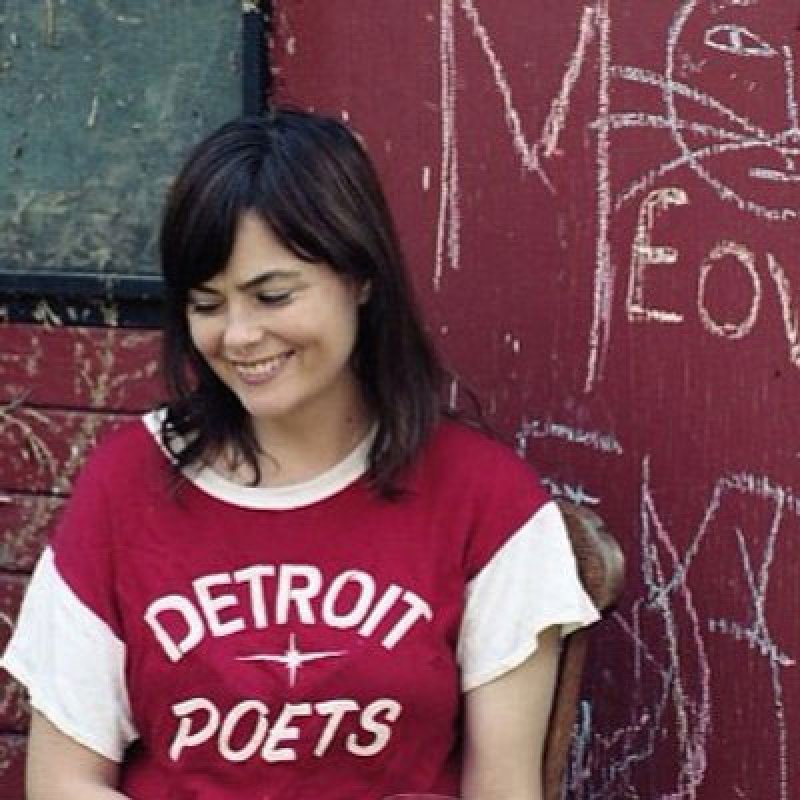 Photo of Damian Rogers, courtesy of The Basement Revue

The All Together Now: Performance Across Disciplines program launches on March 10 with a special edition of Jason Collett’s legendary The Basement Revue, a showcase and incubator for Canadian music and literature that has spanned more than 10 years and featured performances by many of Canada’s leading musicians and writers including A Tribe Called Red, Gord Downie, Naomi Klein, Broken Social Scene, Tanya Tagaq, Leanne Simpson and many more. Co-curated by the writer Damian Rogers, the program and participants are kept secret until the performance begins.

ABOUT THE BASEMENT REVUE

This wildly popular half-literary, half-music series sells out every season without the performers’ names ever being announced! Loyal audiences have learned to expect a veritable who’s who of contemporary Canadian ﬁction, music and poetry gathered in a cross-pollinating variety show, and the mystery of not knowing who might be called to the stage next provides a certain unpredictable excitement.

In the spring of 2015, The Basement Revue went on the road for the ﬁrst time, producing and curating a sold-out show for the NAC's Ontario Scene Festival. And now, a forthcoming podcast series will make it possible for the most magical moments to reach an even larger audience.

Jason Collett is a Toronto-based Canadian singer-songwriter. He has released four solo albums, and is a member of Broken Social Scene. His latest album, Song And Dance Man, was released in February, 2016.

Damian Rogers is a poet, writer and editor living in Toronto. She was the founding creative director of Poetry In Voice, a recitation contest for Canadian high-school students. She has recently worked as the poetry editor at House of Anansi Press, the poetry editor at The Walrus magazine, and the co-host and literary curator of The Basement Revue.