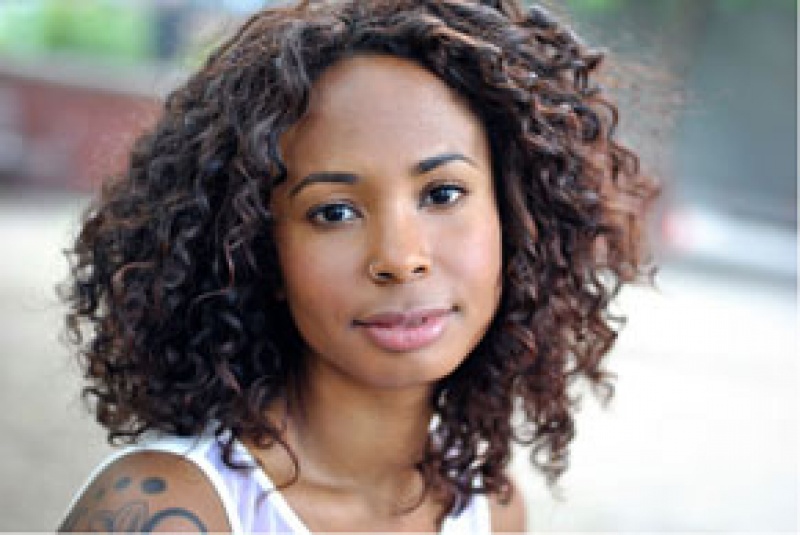 A daughter of the diaspora, Arawak, West African, Indian and Dutch, hailing from Trinidad and living currently in Toronto, Kim Katrin Crosby (Milan) is an award-winning multidisciplinary artist, activist, speaker and educator. Addressing audiences at Princeton, in Montreal at the International LGBT Film Festival and University of Texas in 2014 alone, her work has taken her across North America speaking on equity, liberation and care.  She is co founder and executive director of The People Project, 8 years in the making; an arts for social change organization of queer and trans folks of color and our allies, committed to individual and community empowerment through alternative education, art activism and collaboration. This year she was recognized by 'The Root' the premier news, opinion and culture site for African-American influencers as a young, Black feminist to watch as well as one of Autostraddle's 100 LGBT Black Women to know sharing the list with Angela Davis, Marsha P. Johnson & Mia McKenzie. She has completed a residency both under D'bi Young and Buddies In Bad Times Theatre and has curated exhibitions, cabarets events and performed at stages across Canada. She is currently producing and co-curating the Buddies In Bad Times Cabaret Insatiable Sisters with Gein Wong. She also engages in community based healing initiatives including teaching Queer and Brown Girls Yoga, and hosting yearly healing retreats for femme identified Folks of Colour and Indigenous Folks.