The Golden Age of Magic with David Ben 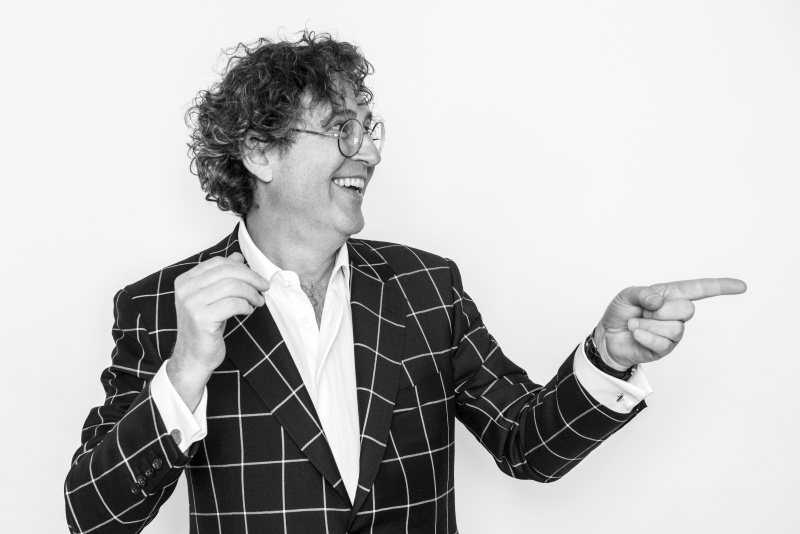 The Golden Age of Magic with David Ben

Illusions: The Art of Magic transports you back in time to the Golden Age of Magic when grand illusion, daring escapes and showmanship turned performers like Alexander Herrmann and Harry Houdini into world-famous celebrities. Join David Ben – a conjuror, historian of magic and guest-curator of Illusions, for a fascinating talk exploring the golden age of magic through the lens of the exhibition.

David Ben has entertained people with magic for almost 40 years. He has performed thousands of shows to critical acclaim, performing works on stage that combine music, projected imagery and sleight-of-hand illusion. A historian of magic, David is guest-curator of Illusions: The Art of Magic and received the Masters Award (2013) from the Milbourne Christopher Foundation of New York and at the famed Magic Circle in London, England, where he was recognized as a Member of the Inner Magic Circle, Gold Star.