Inspiration is a Monster: Diamanda Galás 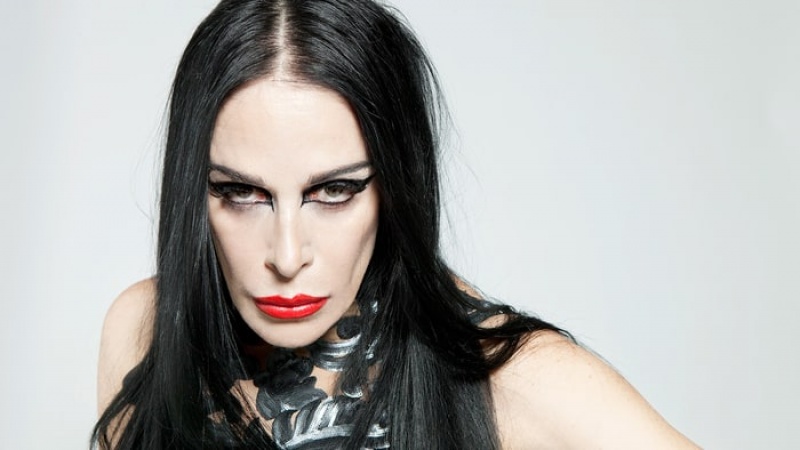 Inspiration is a Monster: Diamanda Galás

Baillie Court, Art Gallery of Ontario
Listen to the Talk
Inspiration is a Monster: Diamanda Galás
1 hour 12 minutes
Diamanda Galás creates haunting gospels of despair and redemption, and is one of the most startling artists of our time. Join her in a conversation with Owen Pallet about her life and work.

Hailed as one of the most exceptional singers of our time, Diamanda Galás has earned international acclaim for her highly original and politically charged performance works. Notable among these are Plague Mass, Defixiones: Orders from the Dead, Vena Cava, Schrei X, and The Refugee. Galás is a singer, pianist, activist, painter, and one of the most revered artists of the late 20th Century. She has toured worldwide, presenting the work of living and dead poets who were imprisoned, exiled, or assassinated from/by their own countries and poets who lived in fear for their lives for real or perceived political/moral dissidence: César Vallejo, Ali Ahmad Said Asbar, Cesare Pavese, Constantine Cavafy, Miguel Huezo Mixco, Jose-Maria Cuellar, Pier Paolo Pasolini, and many others.

After years of lending her music to the films of directors such as Francis Ford Coppola, Oliver Stone, Wes Craven, Clive Barker, Derek Jarman, Hideo Nakata, Mercedes Moncada and others, in 2011 Galás collaborated with filmmaker Davide Pepe to create the experimental sound and film work, Schrei 27. The film, an unrelenting portrait of a body suffering torture in a medical facility, has gone on to be presented in museums, festivals and cinemas worldwide.

Galás has composed a concert-length performance work for electronics, voice, piano, and film, based on the poetry of Georg Heym. The first movement of which (Das Fieberspital, based on the Heym poem of the same name) premiered as a work-in-progress at the Dark Mofo festival in Tasmania. In addition to her continuing work in composition, performance, painting, political writing, and lecture-performance, Galás revisits and shreds the American songbook with two new albums, All the Way and At Saint Thomas the Apostle Harlem (both released in 2017).

Owen Pallett is a composer, violinist, keyboardist, and vocalist. He has released a string of critically praised records, and won the Polaris Prize in 2006. He currently releases albums with Secret City Records and Domino Recording Co., and has performed as a solo performer with orchestras worldwide. His chamber music work has been commissioned by The National Ballet of Canada, The Toronto Symphony Orchestra, Bang On A Can, The Barbican, among many others. He served as curator of the TSO’s New Creations Festival in 2017.

He has written string, brass and orchestral arrangements for numerous artists, including Frank Ocean, Arcade Fire, Caribou, The National, Taylor Swift, R.E.M., Pet Shop Boys and Linkin Park. He has scored several films, and won an Emmy for his work on Solve Sundsbo’s Fourteen Actors Acting, and was nominated for an Academy Award for his work on the original score of Spike Jonze’s Her. He currently lives in Toronto.

Part of the Inspiration is a Monster: Conversations with Legends of the Dark Arts series, presented in conjunction with the exhibition Guillermo del Toro: At Home with Monsters 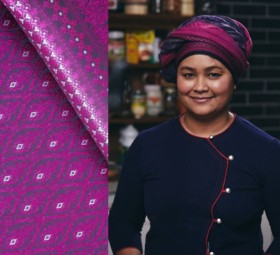 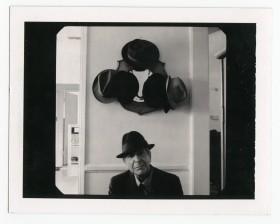 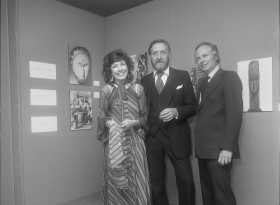