Inspiration is a Monster: Peaches 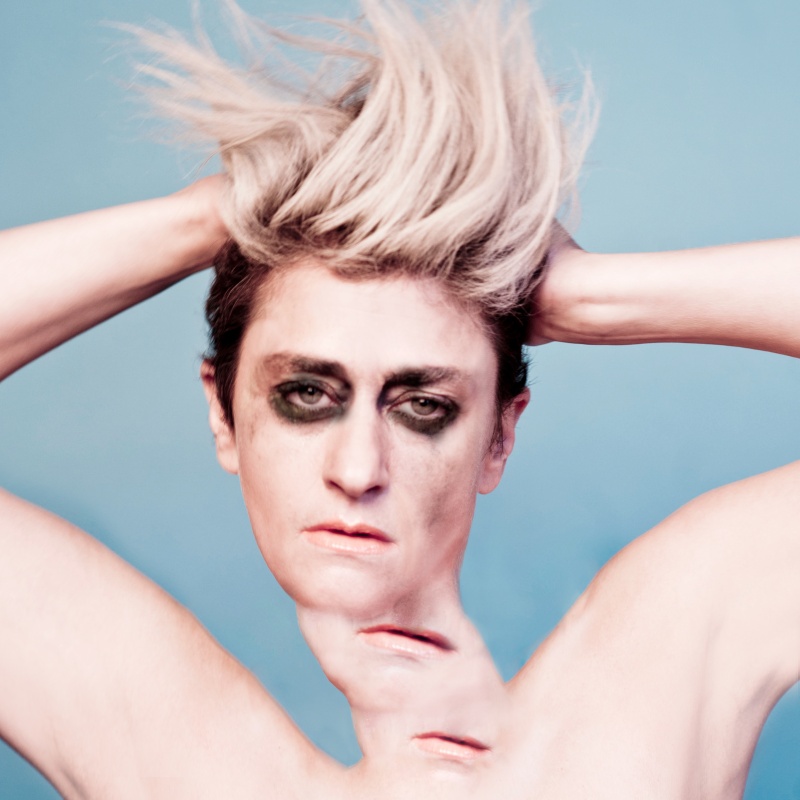 Inspiration is a Monster: Peaches

The Dr. Anne Tanenbaum Gallery School
Listen to the Talk
Inspiration is a Monster: Peaches
1 hour 23 minutes
A recording of the outré electropop artist in a conversation with Sook-Yin Lee about the abject and transgressive in her work.

Listen to outré electropop artist Peaches in a conversation with Sook-Yin Lee about her life and work.

Peaches, born Merrill Nisker in Toronto, is a musician, singer, performance artist, producer, filmmaker, actor, and writer, who has lived and worked in Berlin since 2000. She has released five albums—The Teaches of Peaches, Fatherfucker, Impeach My Bush, I Feel Cream—and Rub. She has collaborated and appeared as a guest vocalist on albums by P!nk, R.E.M., Iggy Pop, Major Lazer, and Christina Aguilera, to mention a few. Her songs have been featured in dozens of films and TV shows including Mean Girls, Lost in Translation, Whip It, 30 Rock, Ugly Betty, South Park, and True Blood. Peaches has performed in more than fifty countries and created Peaches Christ Superstar, where she performed the entire rock opera Jesus Christ Superstar as a one-woman show. She is the author of What Else Is in the Teaches of Peaches.

Sook-Yin Lee is a filmmaker, musician, actor, visual artist, dance-maker and radio & TV broadcaster. The former MuchMusic VJ hosted and co-produced the Gabriel Award-winning, New York Festivals Gold-winning personal storytelling program DNTO on CBC Radio One and returned to the national broadcaster with the acclaimed podcast, Sleepover. She starred in John Cameron Mitchell’s groundbreaking movie Shortbus, which premiered at the Cannes Film Festival, earning her the 2007 Best Supporting Actress award from the International Cinephile Society. Year of the Carnivore, Sook-Yin Leeʼs debut feature as writer-director, stars Cristin Milioti and Will Sasso and premiered at the Toronto International Film Festival. Her photography, video, and multimedia dance work includes We Are Light Rays & How Can I Forget? (Ottawa Art Gallery, SummerWorks, TIFF), On Display (Toronto Dance Theatre), Sphere of Banished Suffering (Dancemakers, Artscape, Festival of New Dance). She won the 2014 Canadian Screen Award for Best Performance by a Lead Dramatic Actress for her role in Jack. She is in the band JOOJ, whose debut album was released on Last Gang Records/ eONE Music Canada. Her upcoming movie, Octavio is Dead! a sensual ghost story, stars Sarah Gadon, Raoul Trujillo, and Rosanna Arquette.

Part of the Inspiration is a Monster: Conversations with Legends of the Dark Arts series, presented in conjunction with the exhibition Guillermo del Toro: At Home with Monsters