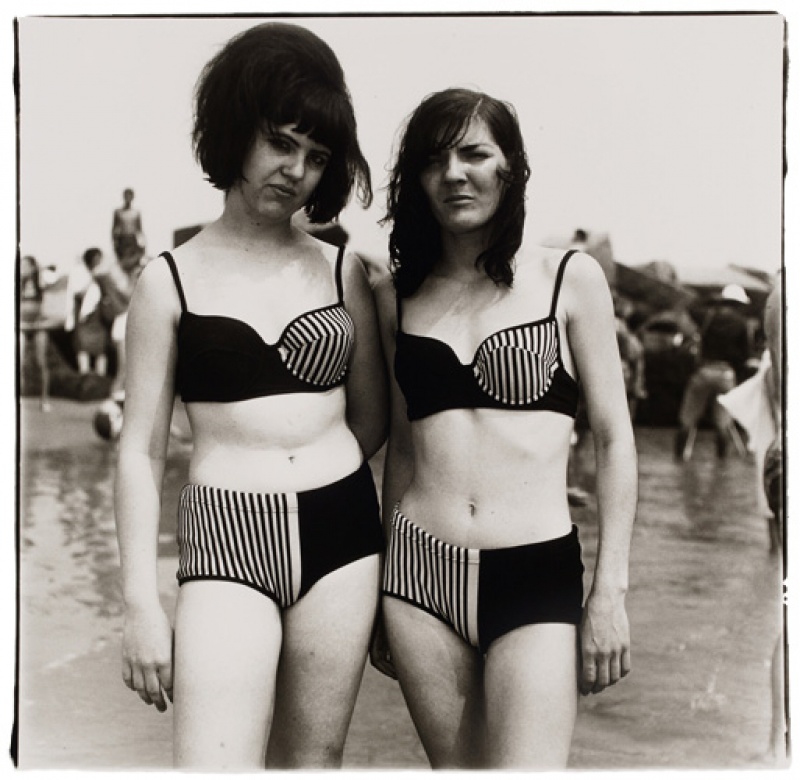 The Metropolitan Museum’s Curator in Charge of photography, and custodian of the Diane Arbus Archive reflects on the continued power and relevance of Arbus’ work.

Diane Arbus found most of her subjects in New York, the city in which she was born, and a place that she explored as both a known territory and a foreign land, during the 1950s and 1960s. Her "contemporary anthropology"—portraits of couples, children, carnival performers, nudists, middle-class families, transvestites, people on the street, zealots, eccentrics, and celebrities—stands as an allegory of postwar America and an exploration of the relationship between appearance and identity, illusion and belief, theater and reality.

Prior to joining the Metropolitan Museum in 1988, Jeff Rosenheim earned his B.A. in American Studies at Yale University and his M.F.A. in Photography at Tulane University, and worked at The Historic New Orleans Collection and the Museum of the City of New York. An expert in American photography with wide-ranging interests from 19th-century to contemporary art, he has taught at Columbia University, the Institute of Fine Arts at New York University, and Bard College, and is an admired public speaker, most recently with talks at Yale and Stanford universities. At the Metropolitan Museum, he has organized or co-organized some 20 exhibitions and was responsible for facilitating the Museum’s acquisitions of the complete archives of photographers Walker Evans in 1994 and Diane Arbus in 2007. He was the curator responsible for the Metropolitan Museum’s presentation of the exhibition Diane Arbus Revelations in 2005, was a co-author of its award-winning catalogue, and also collaborated on the Diane Arbus exhibition traveling in Europe and currently on view at Martin-Gropius-Bau in Berlin. He has in recent years published catalogue essays on Robert Frank, Robert Polidori, Stephen Shore, and Paul Graham, and is now organizing the exhibition diane arbus: in the beginning, which will be on display at the Met Breuer  from July 12 through November 27, 2016.