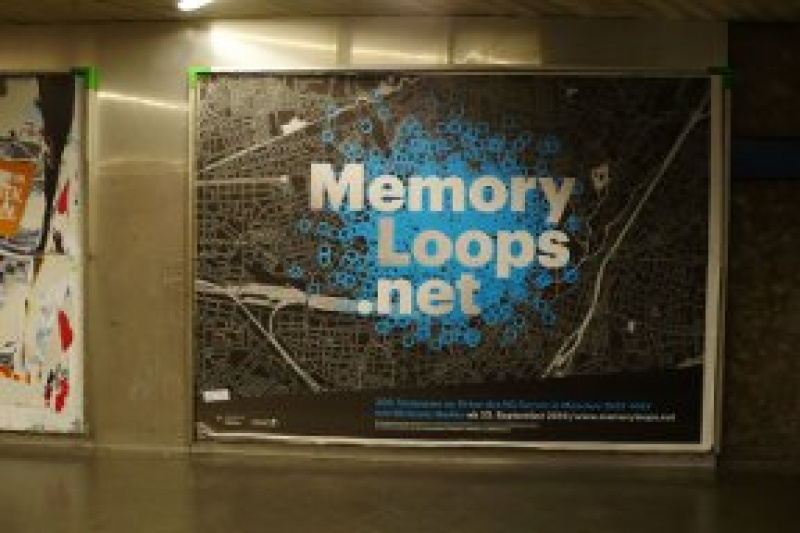 In 2008, Michaela Melián won the city of Munich’s competition “Victims of National Socialism– New Forms of Remembrance and Commemoration” with her concept for a virtual monument, Memory Loops. Memory Loops is an audio artwork based on material from victims of National Socialism from which Melián has created collages of voices and music, thematically linked to the topography of Munich. The website memoryloops.net forms the central element of the artwork and the public can follow customizable, individual Memory Loops through the city. The artist spoke about creating the memorial and addressed important questions about her own work, including content, format and medium, in conversation with Holocaust Education Week 2012 Scholar-in-Residence Robert Jan van Pelt.

Artist and musician Michaela Melián lives in Munich and Hamburg. She is Professor for Time-Based Media at the Hamburg Academy of Fine Arts (HfbK) and co-founder of the band F.S.K. (Freiwillige Selbstkontrolle, i.e., Voluntary Self-Control). In 2010, she received the Culture Prize of the City of Munich.

Presented in partnership with the Sarah and Chaim Neuberger Holocaust Education Centre.