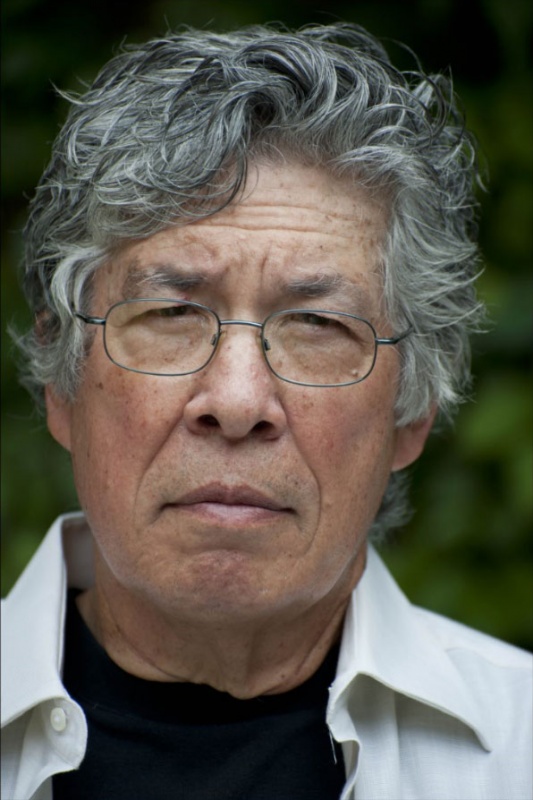 Award-winning author Thomas King speaks with comedian and broadcaster Candy Palmater about his celebrated and influential book, The Inconvenient Indian, upon the publication of a new illustrated edition.

Since its publication in 2012, The Inconvenient Indian has become an award-winning bestseller and a modern classic. In its pages, Thomas King tells the curiously circular tale of the relationship between non-Native and Indigenous people in the centuries since the two first encountered each other. This new, provocatively illustrated edition matches essential visuals to the book's urgent words, and in so doing deepens and expands King's message. This unforgettable volume vividly shows how "Indians" have been seen, understood, propagandized, represented and reinvented in North America.

Thomas King is one of Canada's premier intellectuals. For the past five decades, he has worked as an activist for Native causes and administrator of Native programs, and has taught Native literature and history at universities in the United States and Canada. He is the author of bestselling non-fiction, short stories and novels, includingThe Back of the Turtle; Medicine River; Green Grass, Running Water; and Truth and Bright Water. He has received numerous awards and honours, including the National Aboriginal Achievement Award, the Governor General's Literary Award for Fiction, the RBC Taylor Prize, British Columbia's National Award for Canadian Non-Fiction, the Trillium Award, and the Order of Canada. He lives in Guelph, Ontario.

Candy Palmater is a recovered lawyer turned feminist comic who was raised by bikers in the wilds of northern New Brunswick. She is an activist, actor, writer, international speaker, and award-winning TV and radio personality, and has executive produced three films on Mi’kmaw culture.