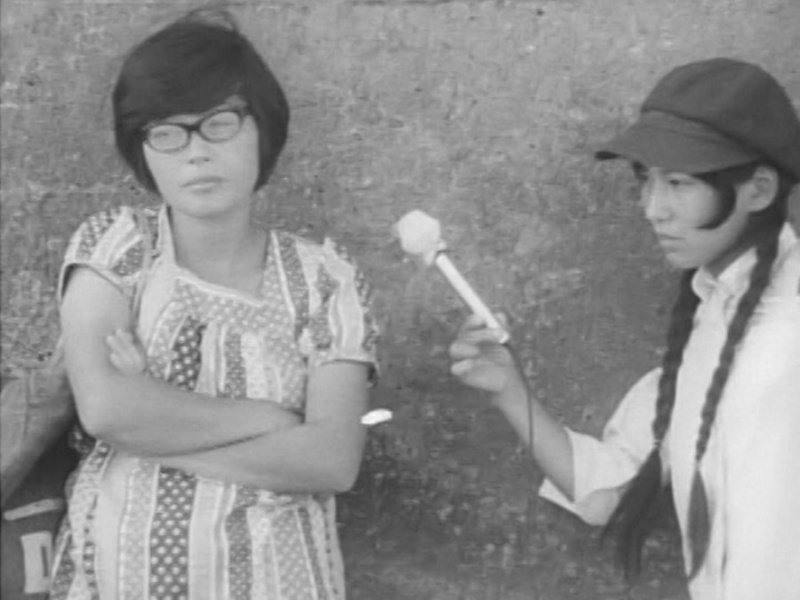 Extreme Private Eros: Love Song 1974 is groundbreaking and provocative documentary about Kazuo Hara’s ex-lover, Miyuki Takeda, and a portrait of Okinawa in the ‘70s, following decades of American military presence. The film follows Miyuki Takeda, Hara’s ex and father of his son, as she navigates new relationships (first with a woman and then with an American GI in Okinawa), raises her son and explores life in 1970s Japan as an outspoken feminist. Hara’s out-of-sync sound and hand-held photography are intimate and disorienting, lending an experimental quality to this portrait of a very real life.